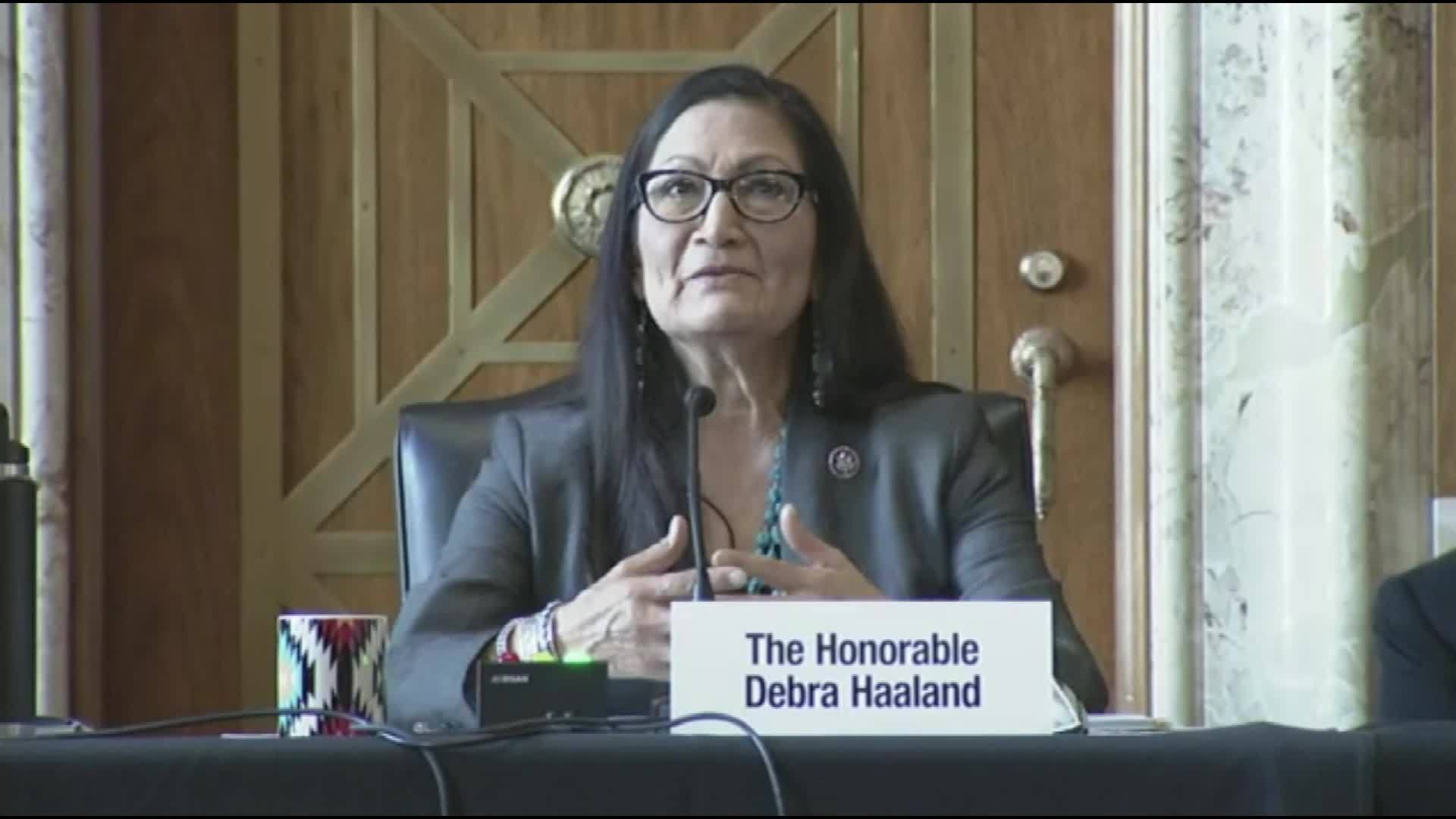 Speaking to the committee Barrasso stated, “I am troubled by many of representative Haaland’s views, views that many in my home state of Wyoming would consider as radical.”

He then called her up on a tweet from October 2020 which said that Republicans don’t believe in science. He said, “I think one of the concerns we have is that there are three senators on this committee who are medical doctors.”

“Well we are Republicans as well, so I mean it is concerning for those that have gone through training, believe in science, and yet for a broad brush that we are all disbelievers,” he added.

If confirmed by the Senate Democratic Congresswomen Haaland will be the first Native American Cabinet secretary.