Mexico: ‘I hope they report more’ – AMLO on arrest of ‘El Chapo’ Guzman’s wife in US 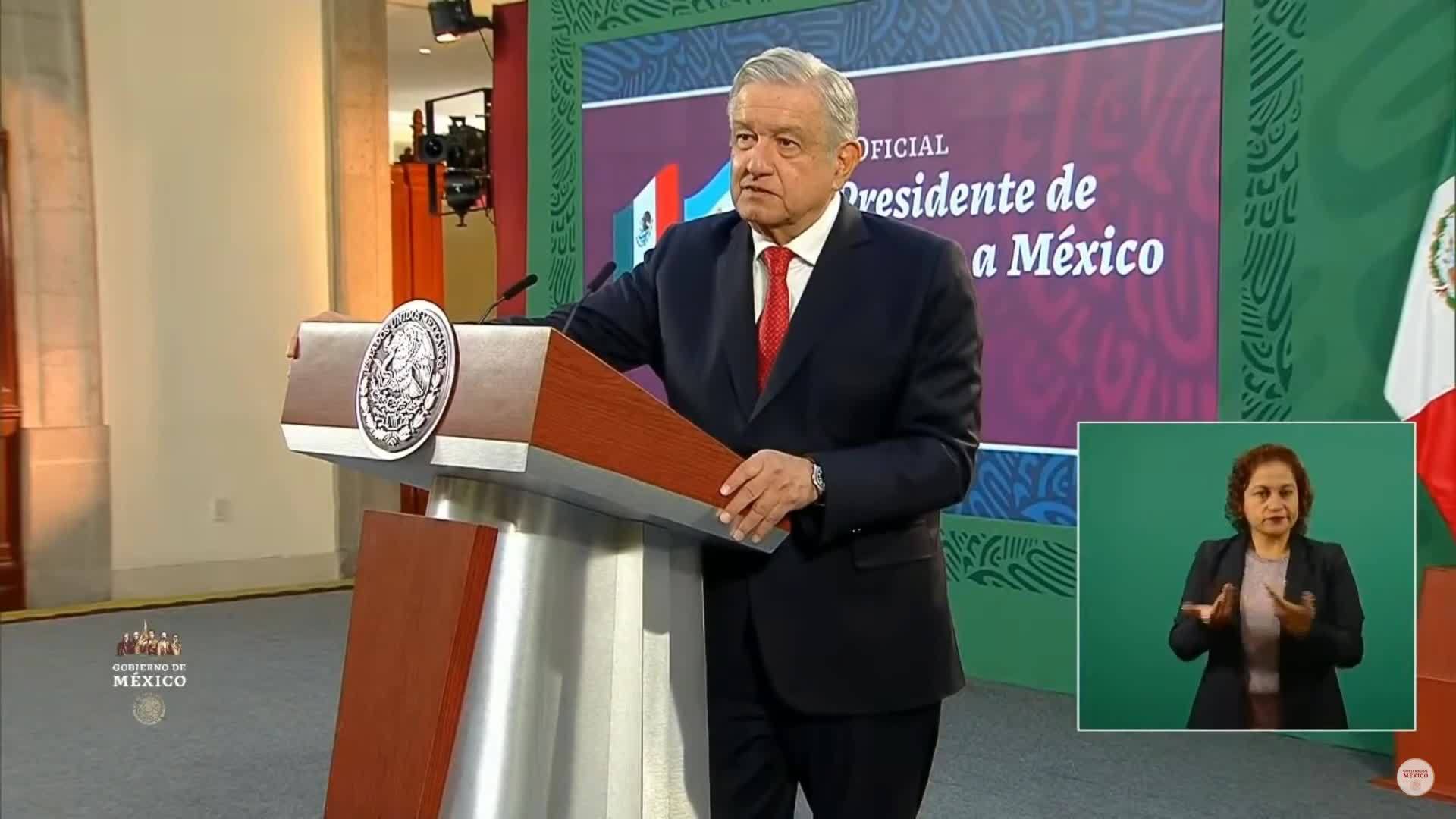 Mexican President Andres Manuel Lopez Obrador commented on the arrest of Emma Coronel, the wife of imprisoned drug lord Joaquín ‘El Chapo’ Guzman, in the US, speaking at a news conference in Mexico City on Tuesday.

“She is detained, her husband, as is known, is also detained; also add that the man who was the Secretary of Public Security during the Calderon government is also detained, accused of receiving bribes from Mr Guzman Loera, maybe that is also the reason for the detention, that they want to have more information about what that relationship was about,” said Lopez Obrador.

“I hope that the US government will provide more information, but that is a matter for them,” added the Mexican president.

Emma Coronel Aispuro was arrested on Monday at Dulles International Airport in Virgnia. The 31-year-old woman holding US and Mexican passports is charged with several crimes including a conspiracy to distribute drugs.