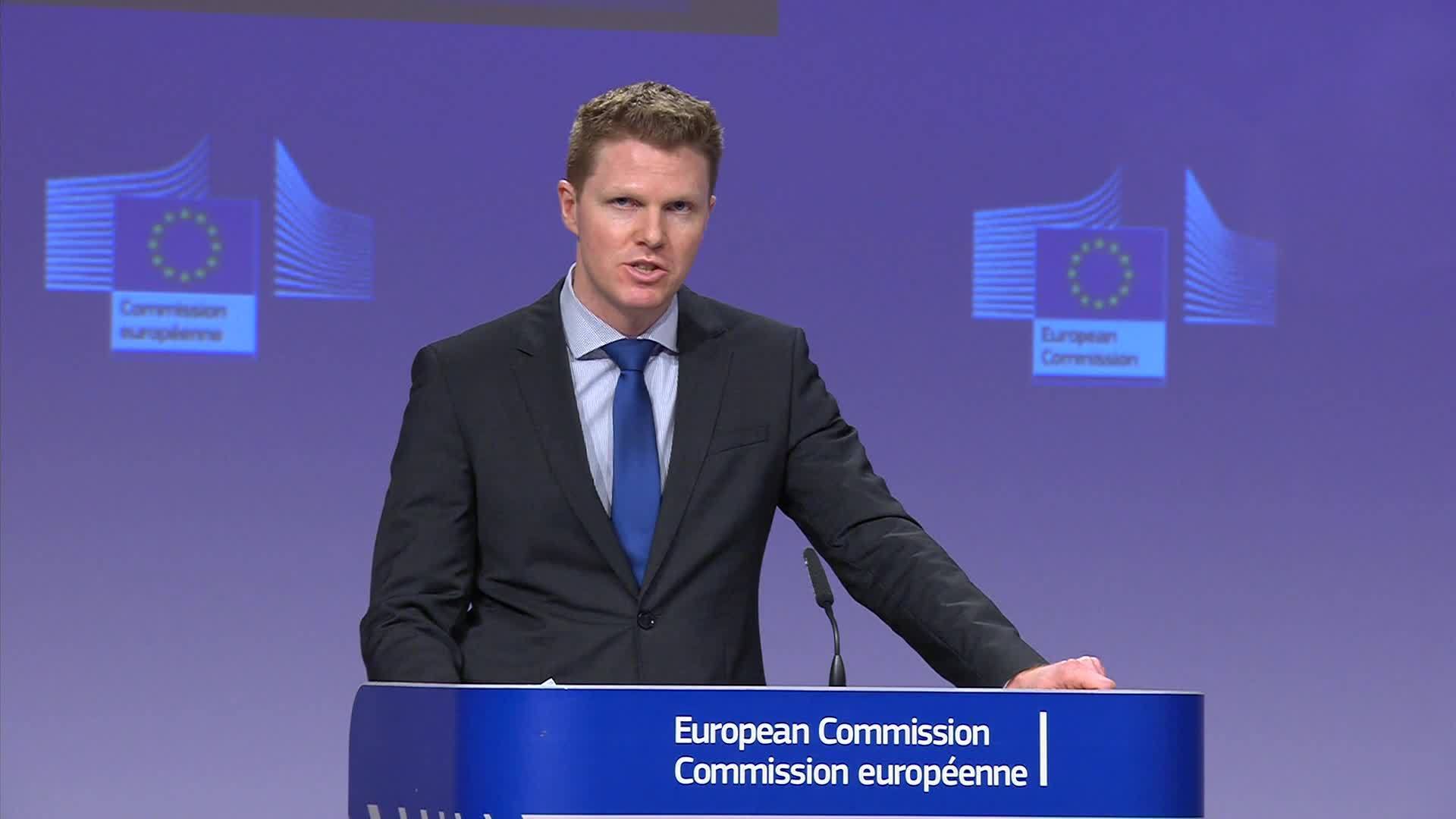 The European Commission sent letters to six member states asking them to stick to the bloc’s rules on free movement, spokesperson Christian Wigand confirmed at a news conference in Brussels on Tuesday.

if the travel restrictions imposed by Belgium, Denmark, Finland, Germany, Hungary and Sweden remain in place.

“In the letters, we underline the need for free movement restrictions to be non-discriminatory and proportionate and we urge member states to align their provisions more closely with the Council recommendations that we have jointly agreed and with EU rules on free movement more generally,” said Wigand.

The spokesperson added that the Commission would be closely monitoring the steps taken by the six states, which will now have 10 days to reply to the commission to avoid legal steps.