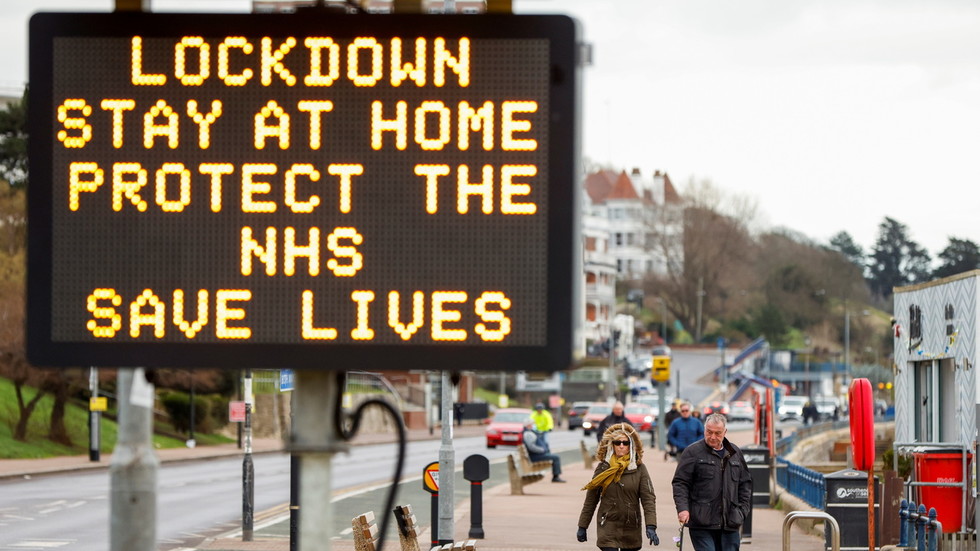 Health experts have pleaded with the government to delay the final stage of England’s lockdown exit plan, after 8,125 new cases were reported in the UK in the past 24 hours, marking the highest daily rise since February 26.

There were a further 17 Covid deaths within 28 days of a positive test, according to the latest government data published on Friday.

The UK’s virus reproduction rate – or R number – has also increased from 1.2 to 1.4, the Department of Health has said, meaning that every 10 people with Covid-19 pass it on to between 12 and 14 others.

The chair of the British Medical Association Council, Dr Chaand Nagpaul, said that, with only 54.2% of adults fully vaccinated, lifting all restrictions would be “premature” and lead to a rise in infections.

Data shows that removing all health measures in 10 days’ time would not meet the government’s own tests, he said, adding that it was vital Johnson “honours his own commitment to the population on how to safeguard the health of the nation.”

The vice-president of the Association of Directors of Public Health, Jim McManus, told BBC Radio 4’s Today programme that abandoning the restrictions could lead to an increase in infections and thereby a “a rise in hospitalisations”.

Also on rt.com Herd immunity? Nearly 8 in 10 adults across Britain have coronavirus antibodies

The government has said it will share the new data on Monday, when it is expected to make a decision as to when it will lift the final restrictions.

UK Health Secretary Matt Hancock previously warned that the Delta variant first detected in India is fuelling the rise in cases. The strain, which is up to 60% more transmissible than the UK’s Alpha variant, now accounts for 91% of all new cases, Hancock said on Thursday.