Hundreds of plants labeled ‘cannabis’ appear in French shops, likely due to ‘lack of knowledge’ of the law – gendarmerie 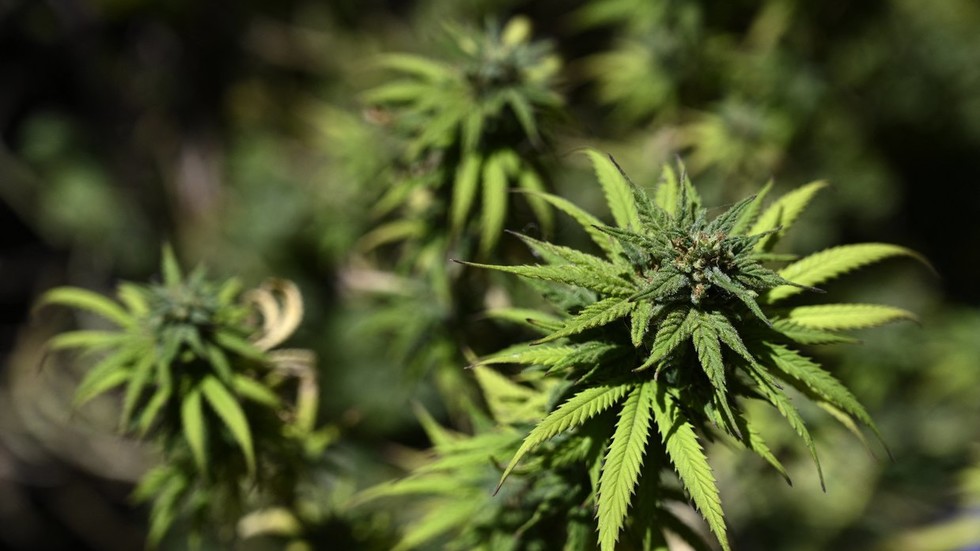 Some 400 potted plants labeled ‘cannabis’ have mysteriously appeared on the shelves of supermarkets and garden centers in France, with a number of customers managing to take pots home before they were seized by the gendarmes.

The incident occurred on May 28, but the gendarmerie, one of France’s national law enforcement branches, released a statement only on Friday. Despite being illegal, a total of almost 400 plants were put on sale in seven stores in the department of Puy-de-Dôme in central France, as cited by local media. The gendarmes were notified when it was brought to the stores’ attention, and the pots were immediately removed from the shelves and partly destroyed.

One person tweeted a picture reportedly showing the plants on sale.

The supplier was identified following an investigation that revealed the 400 plants were imported from Italy. Police said they came from a wholesaler who was “in contact with an importer who supplied its usual customers.” It is unclear where the pots were intended to be sold. According to the gendarmerie, the strange case could be explained by a “lack of knowledge” of the legislative context.

“Some people think that cannabis is legalized, while it remains a dangerous drug,” the statement reads, according to local media. The authorities also managed to weed out and contact the few customers who had already bought the pots.

The plants are now being analyzed to determine “the exact nature of the variety seized and, in particular, to quantify the presence of THC” – that is, the active chemical in cannabis that has narcotic and psychotropic effects. “The trade in any product derived from hemp must comply with the regulations in force, and the sale of any plant designated as cannabis is strictly prohibited in France,” the gendarmerie said.

Growing cannabis in France is a criminal offence punishable by fines that can reach €7.5 million and jail sentences of up to 20 years.

Despite harsh laws – even medicinal use is outlawed and there is no distinction between personal use and trafficking – the use of cannabis in France is among the highest in Europe, with statistics for 2019 suggesting that 11 percent of the country’s adults consumed cannabis in the past 12 months. France shares the top spot with Spain.

However, political opinion on the issue of legalizing cannabis seems to be softening, with a recent survey that polled the mayors of French towns across the most densely populated region of Île-de-France, which includes Paris, showing that 50% of respondents were in favor of decriminalizing the drug. Le Parisien newspaper reports that these findings are in line with general public opinion.