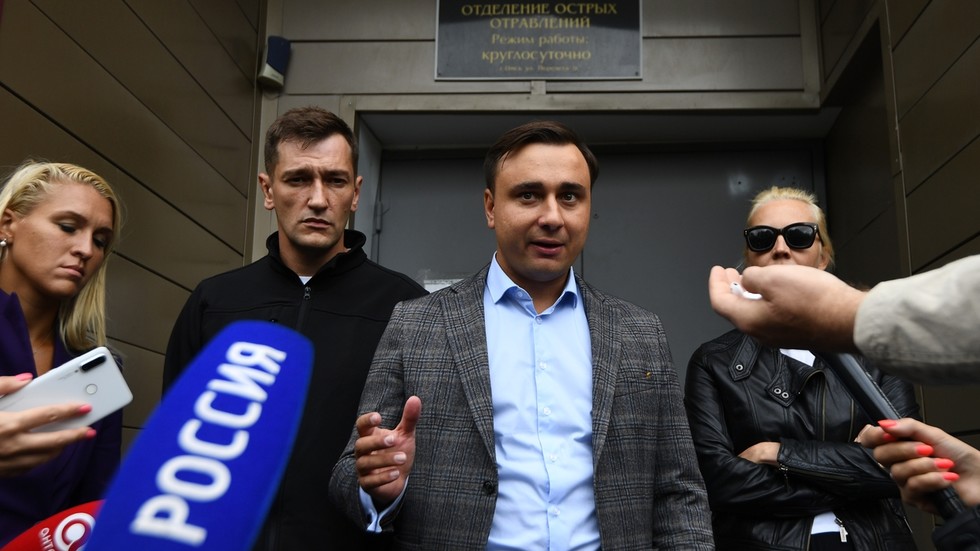 A detention order has been issued for Russian activist Ivan Zhdanov, one of jailed opposition figure Alexey Navalny’s most high-profile associates, after the Ministry of Internal Affairs included him on a federal wanted list.

Zhdanov was the director of the Anti-Corruption Foundation (FBK), which was listed as a ‘foreign agent’ in the country before a court ruled on Wednesday that it was an extremist organization. The move will see its bank accounts closed and those involved in its activities barred from seeking elected office.

Prosecutors argued that the group, founded in 2011 by Western-backed activist Navalny, was responsible for trying to cause political upheaval with the intent of “changing the foundations of constitutional order.” Lawyers for the FBK had sought to challenge the assertions, insisting that it was a non-violent movement.

Zhdanov, who reportedly now lives in Lithuania, shared a copy of the wanted file on his Instagram account. “I do not know what the search is about,” he said, “probably the ten or so criminal cases that were filed against me. It’s hard to figure out exactly which one.” He claimed that his lawyer had been shut out of proceedings and did not have details of the charges against him.

Last year, prosecutors opened a file on the activist for reportedly failing to pay 29 million rubles ($404,500) in damages to prominent businessman Yevgeny Prigozhin after losing a case over claims a catering provider was supplying “poor quality food” to Moscow schools. The business magnate bought the debt from the maligned firm and said he planned to go to all legal lengths to collect it.

In December, Zhdanov announced his intentions to run as a candidate for the country’s parliament in national elections to be held later this year. However, his links to the FBK would likely prohibit him from doing so, and he has since left the country.