China about to become top LNG importer this year 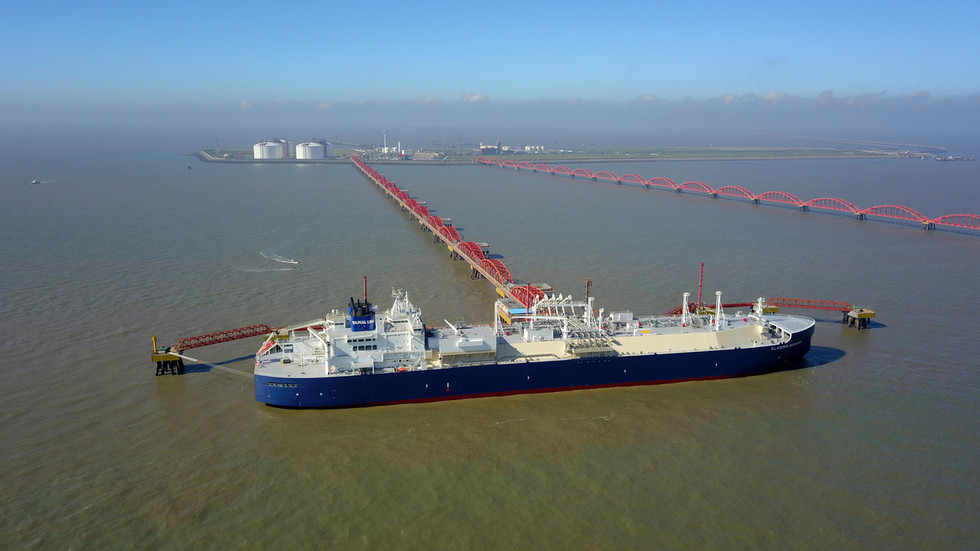 China will this year overtake Japan as the world’s largest importer of liquefied natural gas, ICIS Edge, a service of market intelligence provider ICIS, said this week, as quoted by Reuters.

The forecast is based on China’s rapid economic recovery, its efforts to reduce pollution, and the cold start of the year.

China is already catching up with Japan in terms of LNG imports: Japan imported 76.32 million tons of LNG between June 2020 and May this year. China’s imports hit 76.27 million tons during the same period.

Because of its growing appetite for liquefied natural gas, which it is substituting for much more polluting coal to generate electricity, China will lead the global capacity expansion in regasification facilities. These are installed at import terminals to return the liquefied gas into its original form.

With such strong demand for LNG in China, it is no surprise that Qatar, the world’s largest exporter is targeting the country as number-one destination for its higher production. Reuters reported last month that Qatar was in talks with Chinese companies to take them on as partners in its LNG production expansion project.

Qatar made the final investment decision on its LNG expansion project in February this year. It is expected to boost the country’s annual total from 77 million tons to 110 million tons—a 40-percent capacity increase. The capacity increase will cost $28.75 billion and should become operational by 2025.

This article was originally published on Oilprice.com