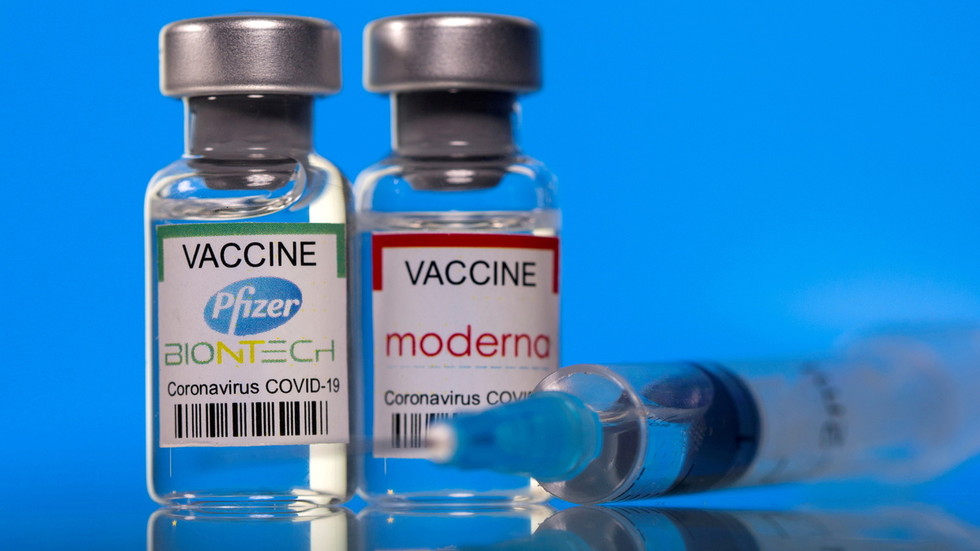 US health officials will soon hold an emergency session to discuss an uncommon but dangerous heart condition cropping up in coronavirus vaccine recipients, after finding higher rates of the ailment than expected.

The Centers for Disease Control and Prevention (CDC) announced the meeting on Thursday, set for June 18, where its advisers will address cases of myocarditis, or inflammation of the heart muscle, in those who’ve taken immunizations developed by Pfizer and Moderna.

As of Thursday, the agency said it had received 475 reports of the condition, 226 of which meet its own definition for myocarditis. Though most have since recovered, 41 patients have experienced ongoing symptoms, while three of the 15 still hospitalized remain in intensive care. No deaths have been reported to date.

Though a previous CDC notice said the cases of myocarditis were “rare,” affecting just a small fraction of nearly 130 million fully vaccinated people in the US, another document issued two weeks later noted that there was a “higher number… observed than expected,” namely in those aged 16-24. Most experienced symptoms after their second dose of the vaccine.

Tom Shimabukuro, a vaccine safety official for the CDC, told CBS News that some of the reported cases will likely be ruled out after closer review, though added that the preliminary information is “consistent” with what Israeli researchers have found in vaccine recipients. Last week, Tel Aviv’s Health Ministry said the condition is likely linked to immunizations, particularly for young men.

While rare, other side effects have been tied to the coronavirus vaccines previously, with several reports of spinal cord inflammation known as transverse myelitis. As of late March, however, out of nearly 9,500 negative reactions reported to the CDC’s Vaccine Adverse Event Reporting System (VAERS), only nine cases of the condition were confirmed in recipients of the Pfizer, Moderna and Johnson & Johnson shots, according to a study published in Oxford’s QJM journal.

Also on rt.com Pregnant women in Australia & New Zealand need not wait until after delivery to get Pfizer jab, updated vaccination advice says

Dangerous blood clotting in the brain was also observed in some who received inoculations from Johnson & Johnson and AstraZeneca, with US officials identifying at least 28 cases by May, three of whom died. UK health agencies, meanwhile, found 309 patients with major clotting, most after taking the first dose of AstraZeneca’s vaccine. Of those, there were 56 deaths, in addition to other fatal cases reported across Europe, which previously prompted more than a dozen states to temporarily halt their vaccine rollouts.