US personnel treated for smoke inhalation after rocket attacks on Iraq bases, but no serious damage to sites – State Department 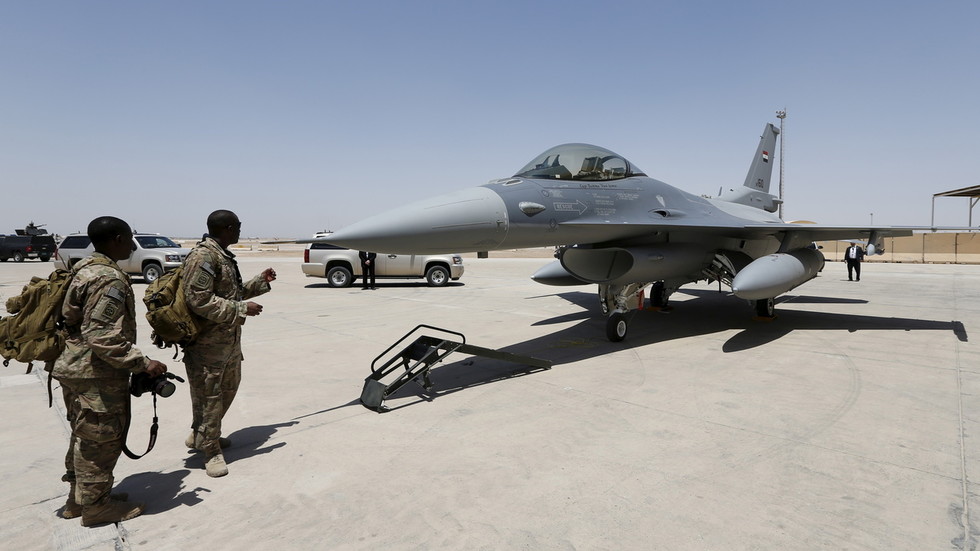 Rocket attacks on Iraqi bases hosting US contractors on Wednesday did not cause casualties or any serious damage, State Department spokesman Ned Price has said, though some personnel were treated for smoke inhalation.

The attack on a facility near Baghdad’s airport involved three explosives-laden drones, one of which were brought down. Three rockets also hit Balad Air Base, located north of the capital, according to the military.

Speaking a day later about the incidents, Price told reporters that only a small number of personnel required medical help due to smoke inhalation after the attacks.

The Iraqi bases where US troops and contractors are being stationed have been repeatedly targeted by rockets since the assassination of top Iranian military commander Qasem Soleimani in an American drone strike outside Baghdad airport in January 2020. Washington has been blaming the incidents on Shia militias, which it insists are linked to Iran.

Also on rt.com Iraqi base housing US forces targeted by drone in 2nd attack in less than a week

Some 2,500 American troops currently remain in Iraq despite calls for their swift pullout by the country’s parliament. In April, Washington and Baghdad agreed that the US servicemen could be redeployed in the country under new roles, such as trainers and advisors for the local military.

US President Joe Biden had promised that the American troops would be withdrawn from Iraq a decade ago when he was then serving as vice president under Barack Obama.