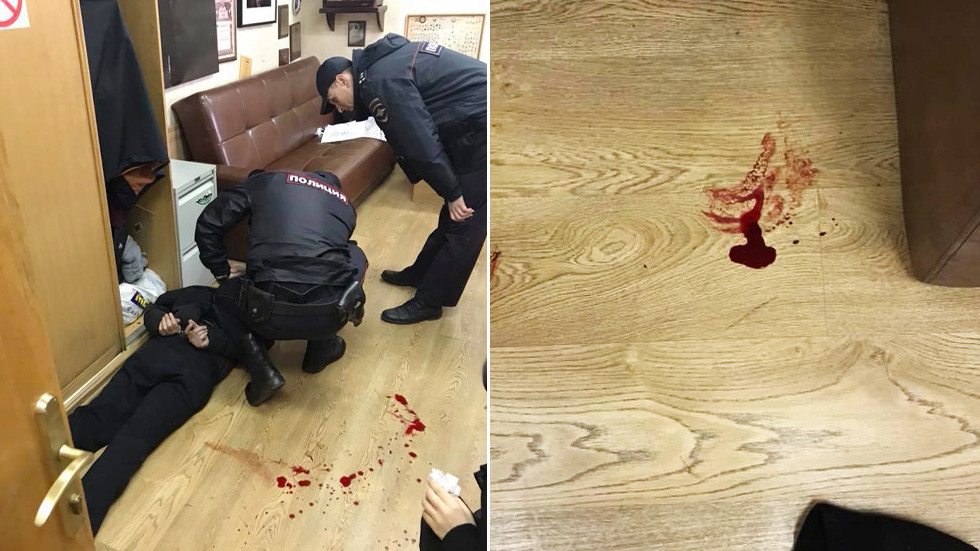 A Russian lawmaker has put forward a draft bill that would block those convicted of shocking and violent crimes from speaking to journalists, writing memoirs or sharing their thoughts on social media for lengthy stretches of time.

Dmitry Sablin, an MP from the governing United Russia party unveiled the proposals on Thursday. The additional measures could be tacked on to sentences handed down by judges for the most serious offenses, including murder, rape and pedophilia.

If passed, the rule change would give judges the power to extend bans for up to 70 years, which would cover “appearances in any media, at public meetings, cultural events, meetings and on the internet.” It would also enable them to prohibit convicts to maintain social media accounts, publish memoirs or be paid for performances or speeches.

Organizations falling foul of the restrictions on publishing material from killers and other serious criminals would potentially face fines of at least 300,000 rubles ($4,160 USD) and could be ordered to suspend operations for up to six months.

“A recent interview with a maniac, who made jokes and promised to ‘take care of’ a surviving victim – which cynics tried to call ‘research into evil’ – proves the urgent need for these measures,” Sablin said.

In March, influential Russian presenter and one-time presidential candidate, Ksenia Sobchak, published a sit-down conversation held with Viktor Mokhov, who served 16 years behind bars for kidnapping, drugging and repeatedly raping two teenage girls. He held the pair captive in a basement near his house in the town of Skopin, south of Moscow, for more than 40 months, where one woman gave birth to two sons. Branded by Russian media as ‘the Skopinsky maniac’, he was released from jail just days prior to the interview.

Also on rt.com ‘Not a gulag’: Russia’s government in talks to create new convict labor super-camps to cut need for migrants, minister reveals

The video, in which he provided details of his crimes, led one of his victims to complain to prosecutors. However, a court refused to implement a ban on Mokhov communicating with journalists.