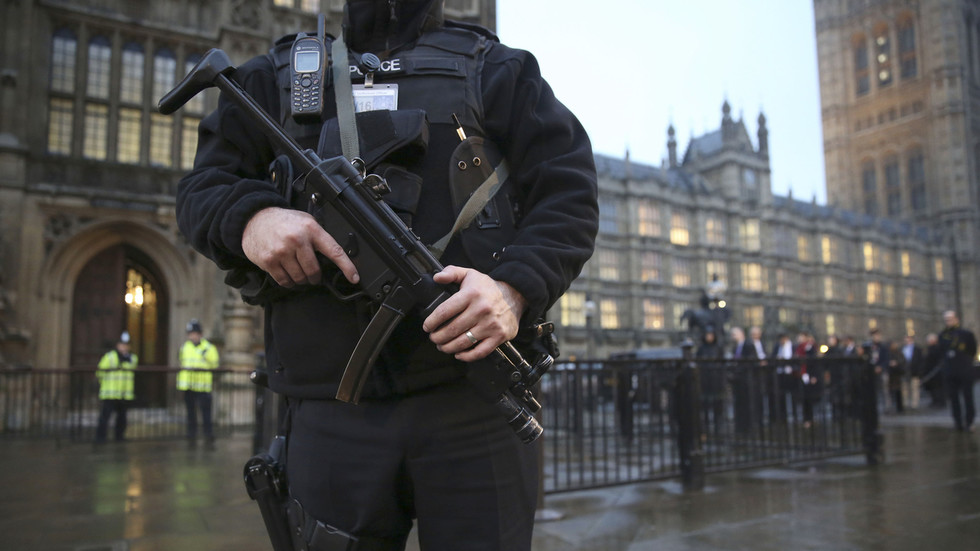 Of the 168 terrorism suspects arrested in the UK last year, one in eight was a child. With school and socialization off the cards for much of the year, officials warned that kids were being “drawn towards terrorist activity.”

A 14-year-old Islamist from Hampshire, a 17-year-old Neo-Nazi from Essex, and a 15-year-old right-wing extremist from Derbyshire were all among the 166 people arrested for terrorism offences in the UK in the year leading up to this March. Of these 166 people, 21 – or one in eight – were children, up from 12 last year.

Children accounted for 5% of all terror arrests last year. This year that figure rose to 13%.

These figures were revealed in a Home Office report published on Thursday. The report also found that the majority of terror suspects arrested were males over 30 years of age. Most were white (53%), followed by Asians (30%). However, when compared to overall population statistics, Asians are three times as likely to be arrested for terrorism offences than the average Briton.

The report seems to confirm what Metropolitan Police Assistant Commissioner Neil Basu warned about last year: that children locked down at home due to the coronavirus pandemic would create a “perfect storm” of radicalization. At the time, Basu considered the extreme right the most pressing terror threat faced by the UK, noting that 10 out of the 12 under-18s who were arrested on terrorism charges in 2019 were linked to right-wing extremism.

“There has been a sharp increase in extremist material online in the last few years, and Covid-19 has meant that vulnerable people are spending a lot more time isolated and online, and with fewer of the protective factors that schooling, employment, friends and family can provide,” Basu remarked at the time. “More young people are being drawn towards terrorist activity,” he stated.

Of the 168 people arrested in total, 13 have been convicted of terror offences and two of non-terror offences. 24 are awaiting prosecution.