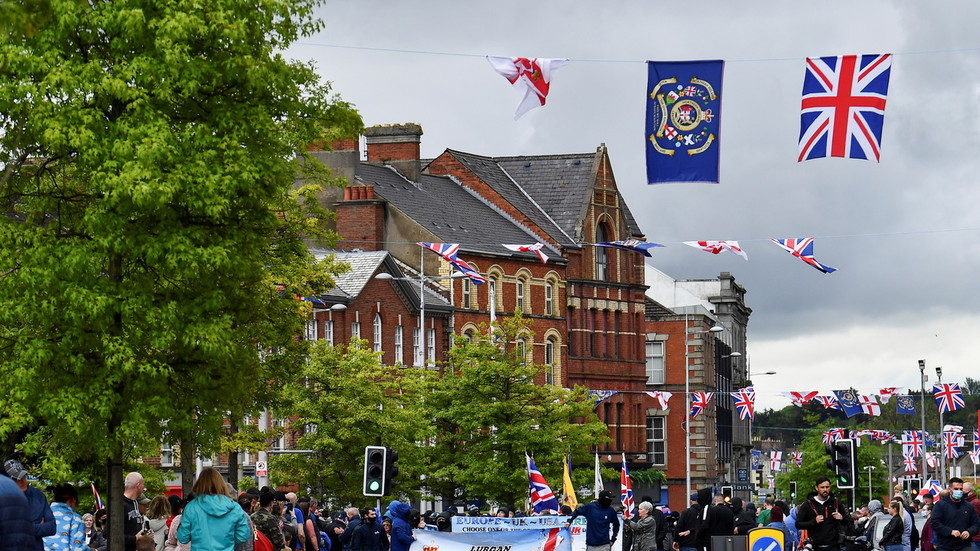 Ireland’s prime minister has said he believes the intervention of US President Joe Biden and his administration is “significant” in overcoming challenges relating to Northern Ireland’s post-Brexit arrangement.

Speaking to Newstalk radio on Thursday, Irish Prime Minister Micheal Martin said he thought the US could bring some “common sense” to ongoing negotiations amid a stalemate between the EU and UK over trade arrangements in Northern Ireland.

“The intervention from Joe Biden’s administration is significant but also from my perspective, represents a lot of common sense,” Martin stated.

“I think the US are saying ‘sort out this issue, we’re very clear from a United States perspective that the Good Friday Agreement, peace on the island is an absolute imperative and that the protocol is a contributor to that. You’ve signed up to it, adhere to it.’”

Also on rt.com Britain’s Johnson vows ‘free & uninterrupted’ trade with Northern Ireland but no EU deal yet as ‘sausage war’ rolls on

However, in March, London unilaterally extended the grace period before which customs checks would need to be introduced between the British mainland and Northern Ireland. The move irked the EU, leading to legal action.

On Wednesday, UK PM Boris Johnson vowed ‘free & uninterrupted’ trade with Northern Ireland with the grace period on some products, including chilled meats, due to run out on June 30.

Northern Ireland has also seen a resurgence in sectarian violence this year, the worst in years, with many blaming Brussels and its inflexibility over the protocol.