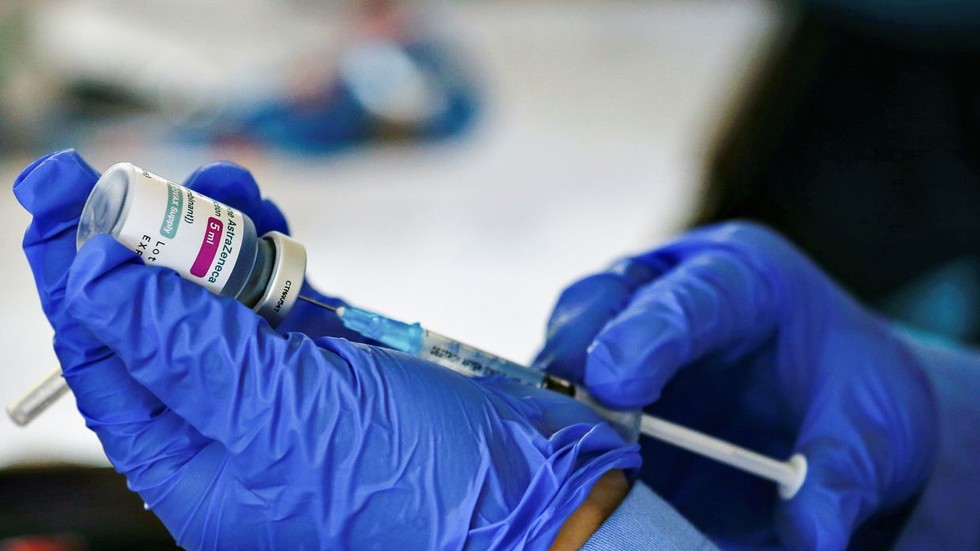 Taiwan’s health minister has said the country came close to reaching a deal with AstraZeneca to produce its Covid-19 jab on the island, but a potential agreement fell through, with the company’s demands being too high.

Speaking in parliament on Thursday, Health Minister Chen Shih-chung had proposed producing 100 million doses on behalf of AstraZeneca, but the company was only willing to accept a minimum of 300 million doses.

“We considered that it would be difficult and would fully occupy production lines. It’s not possible for Taiwan to consume so much,” he told lawmakers.

On Tuesday, Chen said that production problems at AstraZeneca’s Thailand plant, where the jab is being made by royal-owned Siam Bioscience, would delay deliveries.

The island has been desperately hunting for more vaccines having blamed China for compromising their negotiations with vaccine producers. Last week, Japan donated more than a million Covid-19 shots to Taiwan, more than doubling Taipei’s vaccine stocks.

To date, only around 3% of Taiwan’s 23.5 million people have received at least one shot as the government battles to contain a spike in domestic infections.

The government has a further 20 million jabs on order and is developing its own domestic vaccine. Despite pressure from opposition groups, Taipei has refused to accept vaccines from Beijing, which considers the island an integral part of its territory.