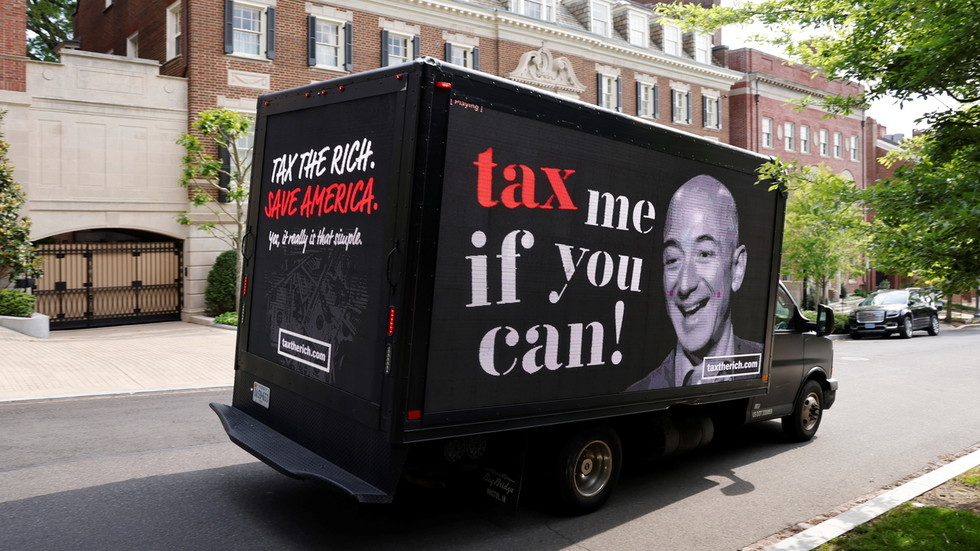 More than 15 years of data from the IRS shows that billionaires like Jeff Bezos, Elon Musk, and Warren Buffett pay little in income tax compared to their massive wealth – sometimes, even nothing.

RT’s Boom Bust talks to the host of Economic Update, Professor Richard Wolff, about how the wealthiest Americans are able to work the system and avoid paying their proper share of taxes.

“They don’t just work the system. They run the system,” says Wolff.

“They’re the ones who pay in the end through their subsidiaries for the very politicians who write the tax laws this way. When they say we abide by the law, they neglect to tell us that they’re the folk who shape the law,” he adds.