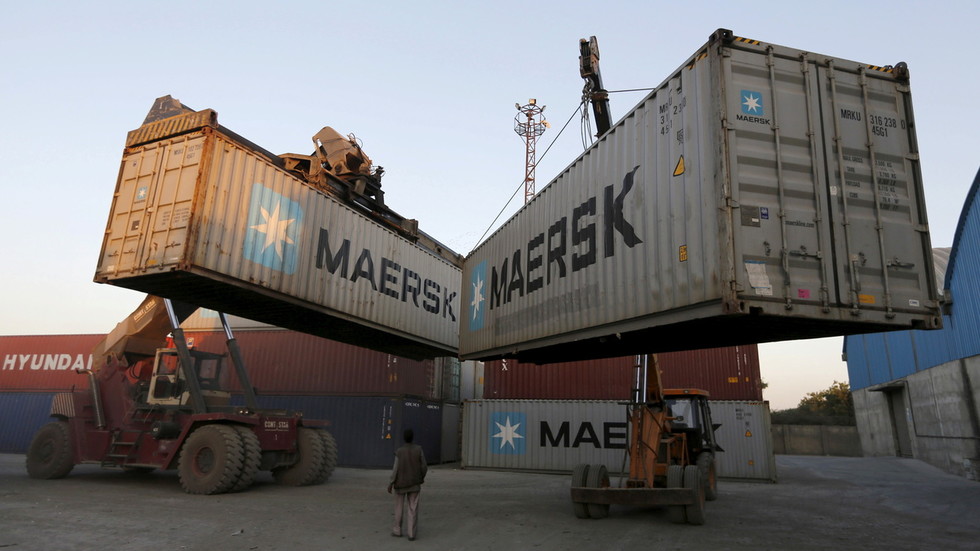 Exports by one of the world’s largest economies, India, rose by 52% to $7.71 billion in the first week of June, led by sectors including engineering, gems, and jewelry, as well as petroleum products.

According to the Press Trust of India, which quoted preliminary data from the Commerce Ministry, imports surged by 83% to $9.1 billion during the period.

Statistics show that petroleum and crude oil imports skyrocketed 135% to $1.09 billion. Imports of electronic goods and pearls, precious and semi-precious stones also rose by more than 45% to $324.77 million and 111% to $294 million, respectively.

Also on rt.com India to avoid recession with economy forecast to grow despite Covid crisis