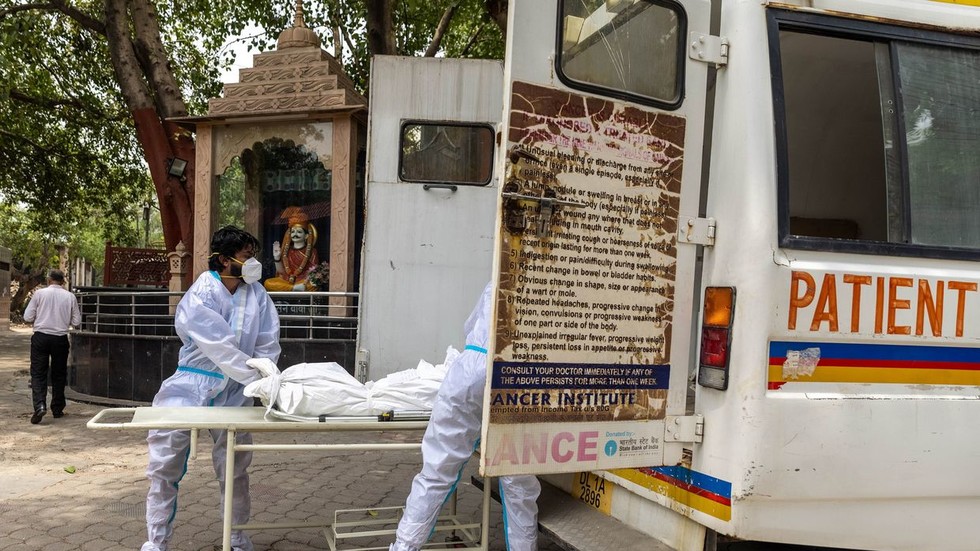 India has recorded the world’s highest single-day death toll from Covid-19, registering more than 6,000 deaths on Thursday after Bihar, one of India’s poorest states, revised its total fatalities since the start of the pandemic.

Thursday’s deaths were the biggest number recorded anywhere in the world since the pandemic began, with the government reporting 6,148 fatalities from the virus.

However, the data is heavily distorted by the revised figures from Bihar, one of India’s poorest states. The state’s health department amended its total death toll during the pandemic to more than 9,400 from about 5,400.

The previous highest daily death toll was in the US on February 12, when America’s healthcare authorities recorded 5,444 Covid-19 fatalities amid a deadly second wave.

To date, India has registered 29.3 million infections and 359,676 fatalities since the start of the pandemic. Over the past 24 hours, the country reported 94,052 new cases, which is substantially lower than the figures seen last month.

Earlier this year, the government had gone as far as to suggest the virus had been beaten in India amid high levels of natural immunity and a nascent vaccination program. However, a new variant, originating in the country, fueled another deadly wave of the virus.