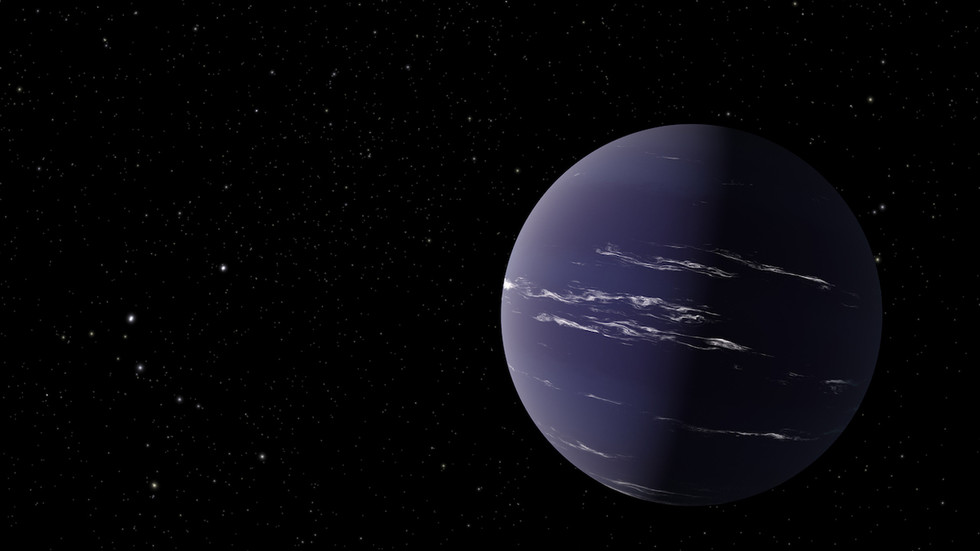 A new planet resembling Neptune could help us better understand far-away planetary systems, as well as our own, according to NASA. But, sadly, it’s unlikely humans will ever reach the distant, gaseous world.

TOI-1231 b is more than 3.5 times as big as Earth and is uncomfortably warm by Earthing standards, registering temperatures at 134 degrees Fahrenheit (57 Celsius). Although hard to imagine, when compared to the rest of the known universe it’s actually one of the “coolest” small planets to be identified.

Technically, TOI-1231 b is classified as an exoplanet, since it is a planet orbiting another star – in this case, a red-dwarf star, which is smaller than our own Sun but has a longer life span. The exoplanet has an incredibly short year, as it orbits the red-dwarf star once every 24 days.

Discovered by an international team of astronomers led by Dr. Jennifer Burt, an exoplanet researcher at NASA’s Jet Propulsion Laboratory in Southern California, and Professor Diana Dragomir, an exoplanet researcher at the University of New Mexico, TOI-1231 b has similarities to Neptune, boasting a potentially “rich” atmosphere that can be observed and studied using space telescopes. The researchers’ gassy find was entered into NASA’s Exoplanet Archive earlier this month.

Also on rt.com Spanish stargazers discover a new hidden structure in the Milky Way, with clues to the building blocks of our DNA

For now, it seems that gazing at the world through a telescope will have to suffice. TOI-1231 b is located some 90 light-years from Earth. To put that figure in perspective, one light-year is the equivalent of about 6 trillion miles (9 trillion km). It might not be such a tragedy, though, according to NASA, the planet is uninhabitable because of its size.

Due to what we already know about TOI-1231 b, it’s possible that researchers will find evidence of water-based clouds in its atmosphere, NASA said. And because the distant planet system is moving at a high velocity away from Earth, it’s conceivable that hydrogen atoms leaving the planet’s atmosphere will give TOI-1231 b a ‘tail’.

The planet’s discovery follows a series of other promising developments that can help us unravel the mystery of the universe. In April, Spanish astronomers announced that they had completed the most accurate picture yet of the Milky Way, discovering a huge new hidden structure made up of massive blue stars spanning 10,000 light-years, providing insight into the building blocks of our own DNA.