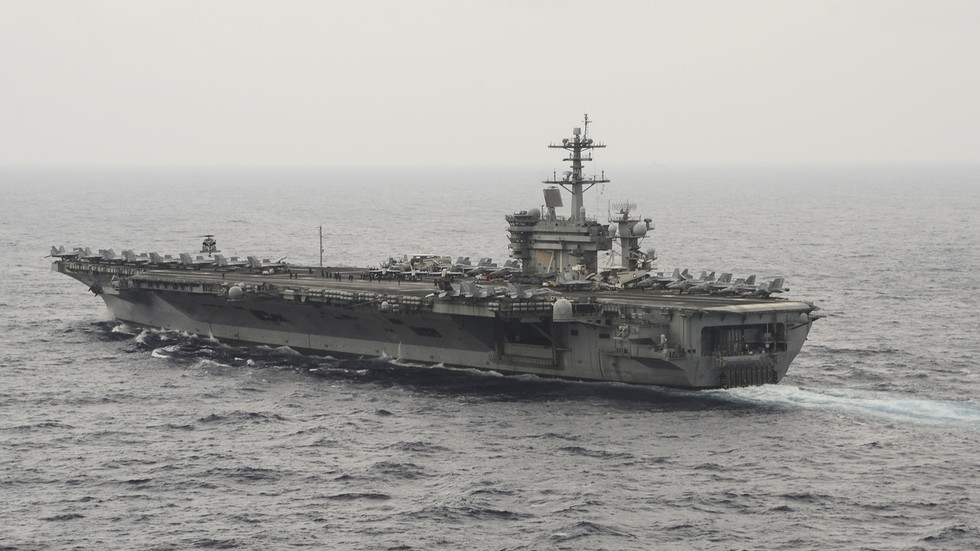 The US military has named China as its number-one “challenge” in a new directive, vowing to lean on allies to confront Beijing after a top defense deputy said future spending will focus heavily on deterring Chinese “aggression.”

Defense Secretary Lloyd Austin issued the guidance on Wednesday, outlining US military policy toward the People’s Republic after a months-long Pentagon review ordered by the White House in February. The new directive is classified, however, with Austin and other military officials offering scant details on the document.

“The initiatives I am putting forward today are nested inside the larger US government approach to China and will help inform the development of the National Defense Strategy we are working on,” Austin said in a written statement.

In a separate Pentagon press release, which cites Beijing as “the nation’s number one pacing challenge,” senior defense officials provided additional background. One said the directive calls to “invest in America’s unparalleled network of allies and partners” and “bolster deterrence across all domains of warfare.” While the officials noted the guidance seeks to “align the department with the prioritization of China,” they declined to elaborate further.

Even before Wednesday’s directive, President Joe Biden dubbed China a major concern and sought to bolster ties with allies to challenge Beijing, carrying on a similar policy of the previous Donald Trump administration. In March, Biden held his first meeting as president with his counterparts in the ‘Quad’ bloc, a security forum comprising the US, Australia, Japan and India. Frequently dubbed the “Asian NATO,” the alliance was revived with help from Trump after a lengthy hiatus, with his administration seeking to use the bloc to confront China in the Indo-Pacific region.

Quad members have carried out a number of joint military drills with eyes on Beijing, with the US, Japan and Australia holding naval exercises last month in the East China Sea, which has seen a spike in tensions centered on Taiwan. The US Navy, meanwhile, has conducted several ‘freedom of navigation’ transits of the Taiwan Strait, continuing another Trump policy that’s drawn harsh criticism from China.

The Pentagon’s infatuation with Beijing was further underscored on Tuesday, when Deputy Defense Secretary Kathleen Hicks outlined how a large portion of the department’s $715 billion budget request for 2022 would be devoted to confronting China.

“The [People’s Republic of China]  is increasingly competitive, and it has the ability, uniquely, to challenge the international system and American interests within it,” she said during a virtual event hosted by the hawkish Center for a New American Security (CNAS).

In advancing American interests, the department must be ready to not only serve in a supporting role to our diplomatic and economic tools… but to also deter military aggression. This is especially true with regard to the PRC.

Her comment comes after the US Indo-Pacific Command requested a $27 billion spending boost over the next five years to deter Beijing, also calling to construct a sprawling missile network off China’s east coast.

While Biden vowed to break with many of Trump’s policies when he took office, his administration has struggled to distinguish itself from its predecessor when it comes to China. In her remarks on Tuesday, Hicks herself highlighted the similarities, noting that Biden’s approach has “threads of continuity” with Trump’s 2018 National Defense Strategy, which sought to focus on “great power competition” with China and Russia.