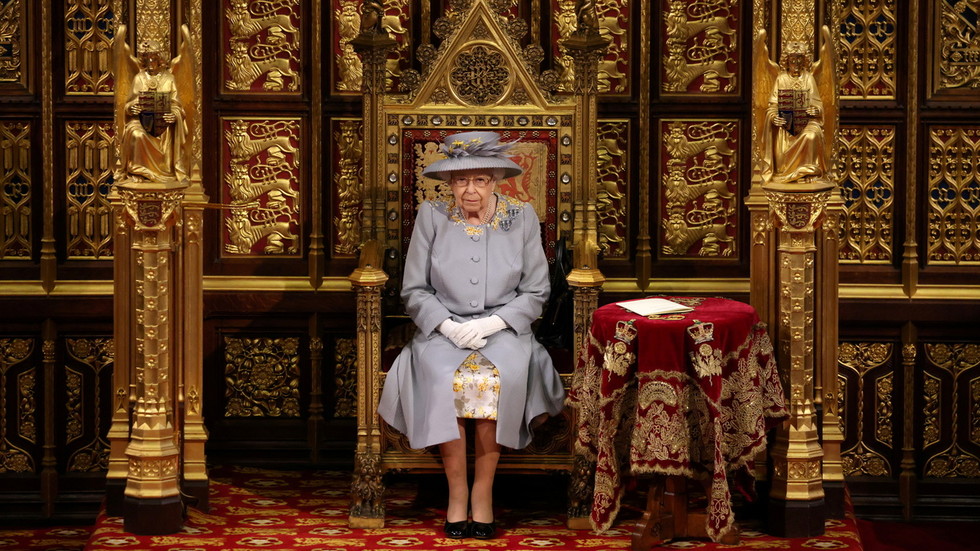 The son of a wealthy Washington, DC lawyer and schoolmate of President Barack Obama’s daughters led the vote by a group of Oxford University students to remove the portrait of Elizabeth II to make their common room a ‘safe space.’

Matthew Katzman, 25, graduated from Stanford University and is now a doctoral student in “complexity theory,” British newspapers reported on Wednesday.

As president of the Magdalen College’s Middle Common Room, Katzman had tabled the motion to remove the portrait of the queen from the area, arguing that it is “meant to be a space for all to feel welcome” while the monarch “represents recent colonial history.”

He is the son of commercial lawyer Scott Katzman, whose Washington, DC mansion is worth more than $5.5 million, according to the Daily Mail. Prior to Stanford, Katzman studied at Sidwell Friends School, a prestigious Quaker academy in the US capital that is the school of choice for presidential offspring.

Obama’s elder daughter Malia was a student at Sidwell around the same time as Katzman. Her younger sister Sasha is also an alum, as are Chelsea Clinton, Nancy Reagan, and the children of Richard Nixon and Theodore Roosevelt. Grandchildren of current US President Joe Biden attended the school as well.

The revelation of Katzman’s identity comes on the very day Biden is visiting the UK for the G-7 summit, his first foreign trip since taking office in January. The British government has already condemned the removal of the portrait, through Education Secretary Gavin Williamson.

“Oxford University students removing a picture of the Queen is simply absurd,” Williamson had tweeted on Tuesday. “She is the Head of State and a symbol of what is best about the UK. During her long reign she has worked tirelessly to promote British values of tolerance, inclusivity and respect around the world.”

Also on rt.com When 10 woke students feel bold enough to cancel the Queen for ‘colonialism’, Britain faces a battle for its soul

Meanwhile, Magdalen College’s president Dinah Rose disavowed the removal of the portrait and said the students involved “don’t represent the College,” but said the institution “strongly supports free speech and political debate” and that it will be “safely stored” elsewhere.

The reign of Elizabeth II has seen Britain dismantle its globe-spanning empire – a process that began just a few years before she ascended to the throne in 1952. The handover of Hong Kong to China in 1997 left London with only fourteen overseas possessions, mainly islands and enclaves such as Gibraltar.