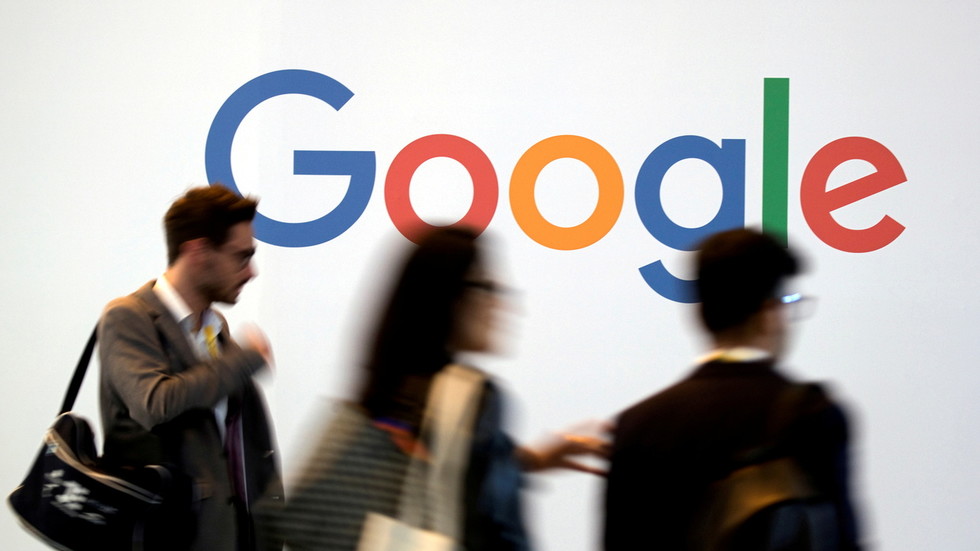 Ohio’s attorney general has filed a lawsuit against Google, asking the court to declare the internet giant a public utility, meaning it could be regulated by the state and forced to change allegedly abusive practices.

When you own the railroad or the electric company or the cellphone tower, you have to treat everyone the same and give everybody access.

In addition to seeking a legal declaration that Google is a common carrier subject to “proper government regulation,” the lawsuit asserts that the company has a “duty to offer sources or competitors rights equal to its own, meaning it should not prioritize the placement of its own products, services and websites on search results pages.”

Yost argues in the case, which was filed on Tuesday in Delaware County Court, that residents of Ohio are harmed by Google because they can’t make the best choices when the company manipulates which information is displayed. For instance, he said, steering a consumer to Google Flights would prevent the person from seeing offers from competitors, such as Orbitz and Travelocity.

The Ohio AG, who is Republican, was among 38 attorneys general who joined in a bipartisan federal lawsuit filed against Google last December, which alleged that the Big Tech behemoth engaged in “anti-competitive conduct” that violated the Sherman Act, an anti-monopoly law. Google was already facing an antitrust suit filed by the US Department of Justice.

Also on rt.com New law enables residents de-platformed by Big Tech to sue for up to $100,000 in Florida

It’s not clear whether Ohio’s regulatory power over Google could extend to addressing political bias in the way content is controlled. GOP state officials and lawmakers around the country have made a series of moves in recent months to push back against Democrat-favored initiatives, such as vaccine passports, transgender activism, and the teaching of critical race theory.

Google is the world’s dominant search engine, boasting a global market share of more than 92% as of last month, according to StatCounter. Its nearest rival is Microsoft’s Bing, at less than 2.3%.