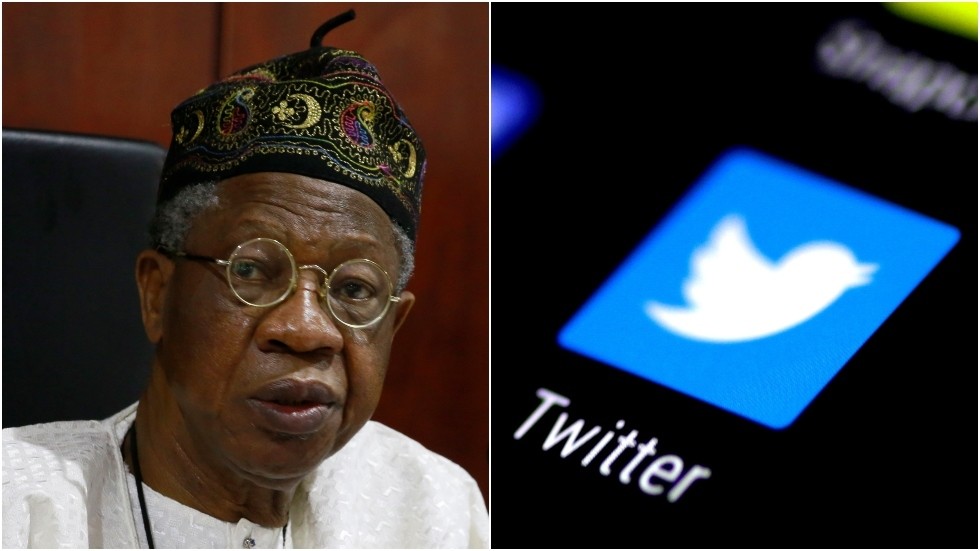 If Twitter wants the government of Nigeria to lift its ban against the site, it should register as a local entity and be licensed in the country, Information Minister Lai Mohammed has said amid a spat with the social media giant.

The minister told journalists on Wednesday that Twitter has reached out to the government for talks after Nigerian telecom firms were ordered to suspend access to the platform on Friday. The ban was announced a few days after the social media company removed a tweet by Nigeria’s President Muhammadu Buhari in which he appeared to threaten to punish separatists.

“First and foremost, Twitter must register as a company in Nigeria. It will be licensed by the broadcasting commission,” Mohammed said of the conditions that must be met before lifting the ban.

The company also “must agree not to allow its platform to be used by those who are promoting activities that are inimical to the corporate existence of Nigeria,” he added.

Also on rt.com ‘You couldn’t make it up if you tried’: Twitter censors at home, but calls access to platform a ‘human right’ in Nigeria

The minister said Twitter has become a platform for incitement of violence by the banned Indigenous People of Biafra (IPOB) group, which is pushing for an independent state for the Igbo people in southeastern Nigeria. He also accused the US company of helping to facilitate funding for last year’s heated protests against police brutality in the country.

Despite the UN and human rights groups voicing concerns over the crackdown on Twitter in Africa’s most populous state, Mohammed claimed that “nobody in actual honesty can accuse Nigeria of stifling freedom of expression,” referring to a large number of TV channels, radio stations and online platforms in the country. “But there’s one line you must not cross,” he added.

Also on rt.com Based Nigeria: African country teaches US lesson in how to handle Big Tech tyranny