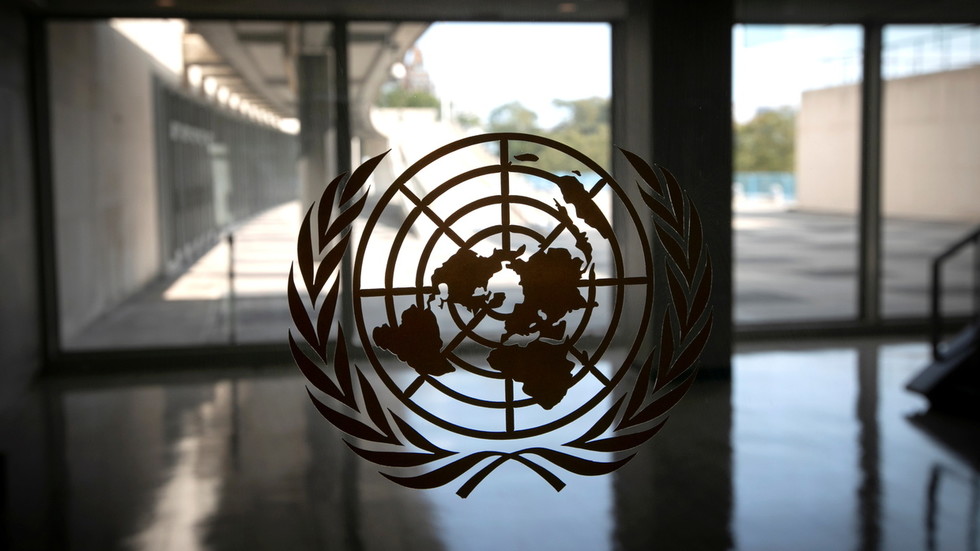 While Russia supports the goal of ending the HIV/AIDS pandemic by 2030, as the UN General Assembly declared, the way to do so is not through usurpations of power or legalizing prostitution and drug use, Moscow has warned.

Russia ultimately backed the political resolution of the General Assembly on HIV/AIDS, adopted on Tuesday, but only after a number of “controversial and contradictory” concepts were removed, Moscow’s permanent mission to the UN said on Wednesday.

Among the concepts championed by Western governments were “comprehensive education in the field of sexuality, sexual rights, and deprivation of parental rights over the sexual and reproductive health of children.” Unfortunately, proposals by Russia and like-minded countries for promoting healthy lifestyles and family values while rejecting unilateral sanctions that bypass the UN Security Council did not make the final cut either.

At UNGA High Level event on HIV/AIDS, @RussiaUN notes that the political declaration seems to advocate “interference in national legislation,” worries that the declaration concern for “decriminalizing” ignores people who willingly and covertly transmit HIV to another.

The declaration doesn’t give sufficient significance to abstinence in treating drug addiction, while promoting the Western-championed opioid substitution instead. The final draft also included demands to revise national legislation that restricts prostitution and drug use, “under pressure from Western states,” the Russian mission said.

Another objection from Moscow was that the mandate of the Joint United Nations Program on HIV / AIDS (UNAIDS) was “interpreted broadly,” focusing not on medical and social components but on “controversial concepts in the field of human rights” not universally accepted.

Also on rt.com As long as you’re not white & heterosexual, all are welcome on the new Progress Pride paint chart parody of a flag

However, Russia fully supports “a number of constructive elements” in the declaration, such as the 95% target for testing, treatment and suppression of viral load, efforts to prevent HIV transmission from mothers to children, combating discrimination against people living with the virus, and campaigns to raise awareness of the disease.