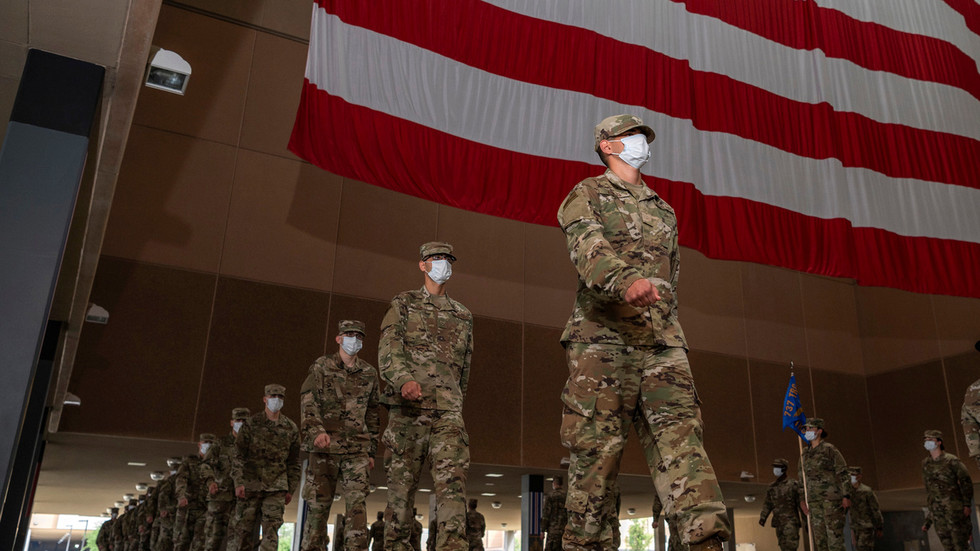 The US military Joint Base San Antonio-Lackland in Texas has been placed on lockdown after a report of shots fired into the area where training was going on. The search for shooters is underway.

About half an hour later, the base issued a statement saying that two suspects fired shots towards the base from outside the Valley High gate on the west side of Lackland, then “ran off.”

San Antonio police and Department of Public Safety troopers cleared the area and were searching for the shooters, while base security set up a perimeter.

The US Air Force conducts basic training at Lackland, and some of the trainees were in the area where the shots were fired. There were no reports on any injuries or damage to the base.

The Joint Base San Antonio was created in 2010 by the merger of US Army Fort Sam Houston, and US Air Force bases Randolph and Lackland. The facility is operated by the USAF 502nd Air Base Wing, part of the Air Education and Training Command (AETC). The base is approximately 7,000 acres in size, with about 9,000 personnel present at any given time.