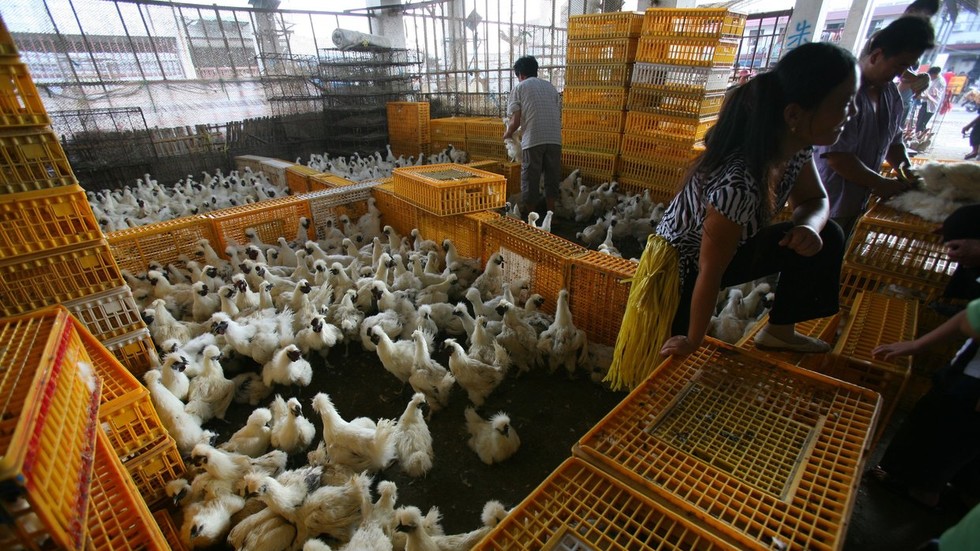 A new outbreak of the highly pathogenic avian flu, H5N8, has hit China’s northern Shaanxi province, the country’s Ministry of Agriculture and Rural Affairs has said.

Some 4,249 wild birds became ill and died after the virus spread at the Hongjiannao nature reserve in the city of Shenmu, the ministry said in a statement on Wednesday.

Emergency efforts to disinfect the surrounding area and dispose of the birds’ remains have been carried out, the ministry said.

The National Avian Influenza Reference Laboratory confirmed the outbreak was of the wild bird subtype of H5N8 influenza.

In total, there have been six small outbreaks of highly pathogenic bird flu in China this year, according to officials, although none have so far spread at the regional level.

The latest outbreak comes after China reported the world’s first case of human infection of the H10N3 strain of bird flu, in a man in the eastern city of Zhenjiang last week. The patient has since been discharged from hospital, according to health officials.

The country’s National Health Commission has rated the chances of a large-scale outbreak of the strain as “extremely low.”