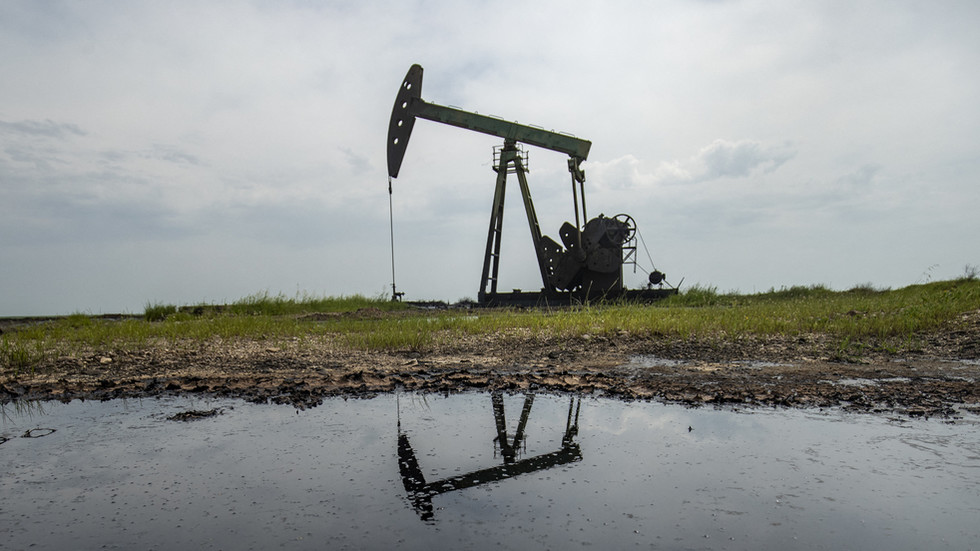 Iran is ready to revive its crude production as soon as possible should US sanctions be lifted, the deputy director of the national oil company said, adding that he estimates about a month is needed to return to full capacity.

The National Iranian Oil Company (NIOC) is prepared to ramp up its production as soon as the restrictions imposed on the sector are lifted, the company’s deputy director for production affairs, Farrokh Alikhani, said on Wednesday.

“After the re-imposition of sanctions against Iran and the development of a production control scenario, the production recovery scenario was also put on the agenda and plans were made to revive production at one-week, one-month and three-month intervals,” he told the oil ministry’s Shana website.

While “some young and energetic wells” are expected to become fully operational on short notice, more work will likely be needed on other wells, he added. All in all, the NIOC expects to reach levels close to pre-sanctions oil production capacity a month after the restrictions are gone.

Although we have considered the time required for the full restoration of production to be a quarter, based on the plans and preparations that have been provided, we anticipate that the main targeted production capacity will be revived within a month.

Iran’s oil sector, one of the main sources of income for the country’s economy, was heavily hit by US restrictions after then-President Donald Trump walked away from the landmark 2015 nuclear deal early in 2018. He accused Tehran of somehow violating the “spirit” of the agreement, officially known as the Joint Comprehensive Plan of Action (JPOA), re-imposing old and introducing new sanctions against Iran.

Tehran, in turn, has gradually suspended its obligations under the JCPOA, ramping up its nuclear activities, installing new uranium-enriching hardware and limiting access of international inspectors to its facilities.

Also on rt.com Blinken claims Iran’s nuclear bomb ‘breakout time’ may soon be a ‘matter of weeks’, with talks held hostage to US sanctions

After the change in US administration, however, Washington signaled readiness to revive the effectively-dead nuclear deal. So far, the multinational negotiations on the agreement have not yielded any result, with Tehran maintaining that only the unconditional lifting of all US sanctions in full could make the JCPOA functional again.