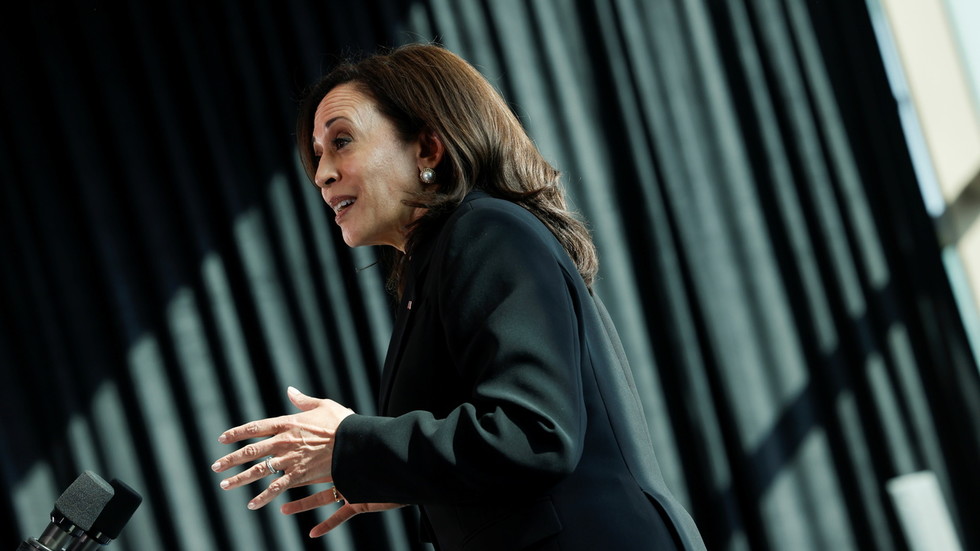 Vice President Kamala Harris’ first foreign trip – to Guatemala and Mexico – has left White House officials with little to be happy about, a new report suggests.

Diamond added that Harris’ own team has expressed “frustration” over their boss and the vice president’s answer to certain questions have “overshadowed” whatever successes she actually had on her trip.

Also on rt.com ‘It’s an honor, I voted for you!’ Mystery woman fawns over Kamala Harris at Mexico presser, as news org disavows her as reporter

One of those answers came during an interview with NBC News’ Lester Holt, who confronted Harris about her lack of visits to the US-Mexico border, a frequent point made by conservative critics who have targeted Harris since she was put in charge of the border crisis in March.

Harris also received backlash for trying to take a hardline stance on immigration while in Guatemala, telling migrants thinking of making the “dangerous trek” to the US to “not come” multiple times, language that was later softened by the White House – they simply said the structures weren’t in place yet to properly care for migrants – and received pushback from Harris’ own party, including Rep. Alexandria Ocasio-Cortez.

“There was hope the trip would be a success, and in the end, they feel it may have been overshadowed by some of her answers to these questions,” Diamond said, acknowledging in the segment that Harris is taking heat “from all sides.”

The rest of Harris’ trip was marked by bizarre occurrences gathering attention, including her plane having to restart its trip after an unexplained technical issue, and a viral image of cakes modeled after Harris’ likeness that she reportedly handed out on the plane, leading critics to blast the vice president as a “narcissist.”

She was also greeted in Guatemala by pro-Trump protesters holding signs visible to her motorcade as she made her way to see the president. The signs sported slogans such as “mind your own business,” “go home,” and “Trump won.”