Had a few drinks? Leave Fido at home! Drunk Russians to be banned from walking dogs amid new laws on treatment of pets – report 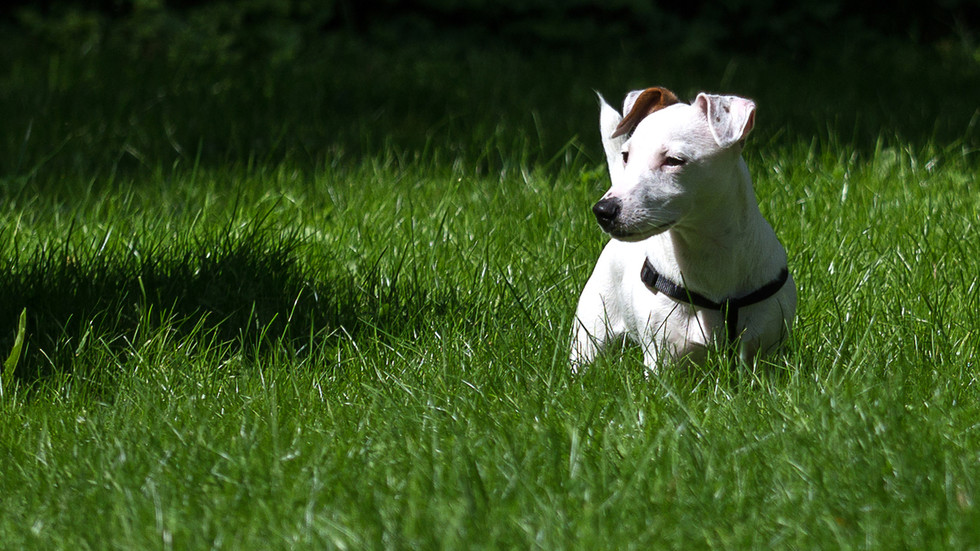 Russia’s government has supported a bill introduced by three senators that would make it illegal to take a dog for a walk while under the influence of alcohol. If passed, it would also introduce new requirements for pet welfare.

The draft law, put forward by Senators Alexey Mayorov, Tatiana Gigel, and Viktor Novozhilov, also includes a prohibition on children under the age of 14 walking pets and establishes a legally mandated maximum leash length. In addition, the politicians want to allow regions to regulate the number of pets permitted in each apartment.

That’s according to Moscow daily Izvestia, which reports that it has seen the government’s positive response to the proposal. However, despite the claim of cabinet approval, the State Duma Committee on Ecology and Environmental Protection is not quite ready to back the idea.

Also on rt.com Mandatory microchip implants could be introduced in Russia under new proposals to keep electronic tabs on country’s cats & dogs

“In principle, the regions today already have the authority to establish rules over animal walking,” said Vladimir Burmatov, the committee’s head. “On the one hand, the problem of security really exists. On the other hand, it is a very sensitive topic.”

The country’s ruling party, United Russia, has refused to openly back the bill at this moment in time, noting that it requires additional discussion, but it came out in favor of the ban on drunk people walking dogs. By contrast, Russia’s second-biggest opposition party, the far-right LDPR, is ready to support the bill.

“Look at how many people in our country are killed or suffer from attacks by fighting dogs that are walked without a muzzle or without a leash,” Yaroslav Nilov, the party’s deputy chairman, is quoted as saying. “But the most important thing is that this is resolved through a dialogue between animal rights activists, activists who work on the land, and officials, so we don’t cause any negative emotions in society.”

Politicians from other opposition parties, such as A Fair Russia and the Communist Party, also supported the initiative.

Last month, Russian politicians submitted a new law to parliament that would force owners to digitally tag their pets. The initiative, if passed, will mean that animals will be implanted with a microchip containing the details of the person responsible for their wellbeing, in an attempt to hopefully prevent attacks by strays released onto the streets.