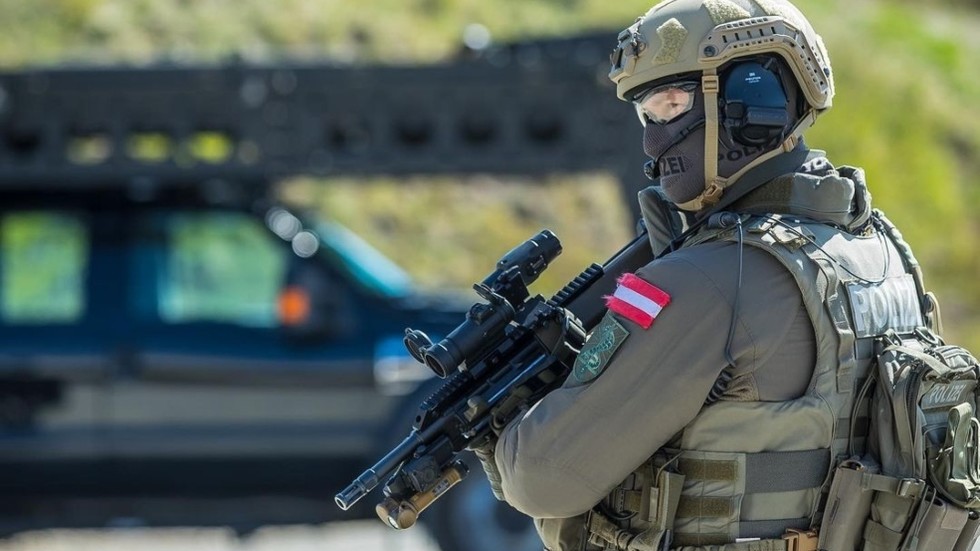 Dozens of organized crime suspects have been arrested in a series of raids across Austria, the Ministry of the Interior has said. The crackdown was part of a global sting that lured criminals into using a monitored chat app.

“The aim of this operation was to deal a massive blow to organized crime and it succeeded,” Austrian Interior Minister Karl Nehammer said at a news conference on Wednesday.

In what was dubbed ‘Operation Achilles’, police searched 67 locations and arrested 81 people. The raids spanned from Tyrol in the Alpine and Salzburg to Vienna and the eastern region of Lower Austria. Nehammer said suspects were involved in drug and arms trafficking, among other crimes.

Franz Ruf, the head of public security at the Ministry of the Interior, told the media that a man wanted in Serbia for three murders was among those arrested.

Nehammer said that the success of the operation has highlighted the importance of international cooperation, and authorities should focus on breaking the “business model” of organized crime.

Achilles was part of the larger Operation Trojan Shield that began three years ago as an FBI sting. Agents flooded the black market with mobile devices equipped with a supposedly highly secured encrypted chat app that became popular with various criminal syndicates. The FBI then monitored the messages sent through the app, in which criminals openly discussed things like smuggling, armed robberies and assassinations.

The operation, which has since evolved into a joint effort of 16 nations, has led to the arrest of more than 800 people, according to Europol. The raids were carried out in countries including Sweden, Germany, the Netherlands, Australia and New Zealand.