Russia has no superpower ambitions & zero interest in being world’s ‘messiah’ or imposing its way of life abroad, Lavrov insists 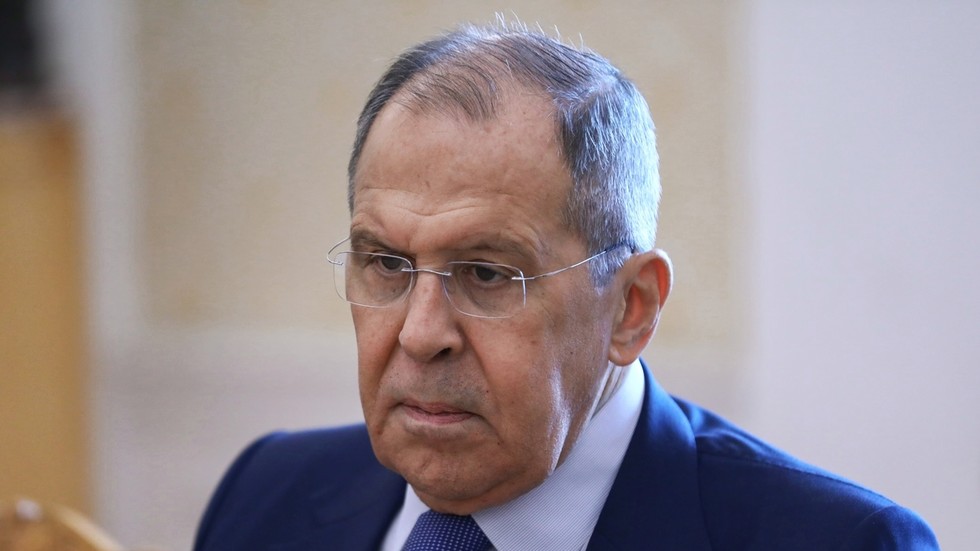 While Russia makes no secret of its colossal armed forces and influence across the globe, it is fundamentally uninterested in imposing its way of life on other nations and is keen to end the current stand-off with the West.

That’s according to the country’s foreign minister, Sergey Lavrov, who told an international relations conference on Wednesday that Moscow “has no superpower ambitions, regardless of how much people try to convince themselves and everyone else otherwise.”

“We don’t have the messianic fervor with which our Western colleagues are trying to spread their ‘values-based democratic agenda’ throughout the planet,” he added. “It has long been clear to us that the imposition of a certain development model from the outside does nothing good.”

Also on rt.com Russia isn’t a ‘superpower’ because it doesn’t project ‘military power across the globe’ says former US president Obama

Russia, Lavrov argued, “does not have an inferiority complex” and is therefore not spoiling for a fight. He claimed Moscow’s foreign policy is based around its willingness “to help those who need it,” and said the country is interested in developing “pragmatic relations with the West and the US.”

However, he lamented, representatives of those nations are “not ready for honest dialogue,” which he said was undermining prospects for world diplomacy. “No sanctions or ultimatums can help talks with Russia,” the minister concluded.

In November last year, former US president Barack Obama made headlines for coming to the same conclusion. Writing in his autobiography, ‘A Promised Land,’ he claimed that, while Russia has “a nuclear arsenal second only to our own,” the country “wasn’t a superpower anymore,” as it “lacked the vast network of alliances and bases that allowed the United States to project its military power across the globe.”

Aleksey Pushkov, former head of the Foreign Affairs Committee in Russia’s parliament, hit out at the comments, arguing the suggestion that the country was any less powerful than the one Obama used to lead was proven to be false “by the development of events in Syria and Venezuela, where the United States did not achieve its goals.” He went on to add that “Obama wanted but failed to tear the Russian economy to shreds.”

While the Kremlin is frequently accused of shadowy interference in elections and political events in the West, Mosco’s diplomats have long professed a foreign policy doctrine defined by non-intervention. Reacting to condemnations from a number of governments over the sentencing of jailed opposition figure Alexey Navalny in February, Foreign Ministry spokeswoman Maria Zakharova blasted those issuing reproaches, saying, “Don’t meddle in the internal affairs of a sovereign state. And we recommend that everyone deals with their own problems.”