Herd immunity? Nearly 8 in 10 adults across Britain have coronavirus antibodies 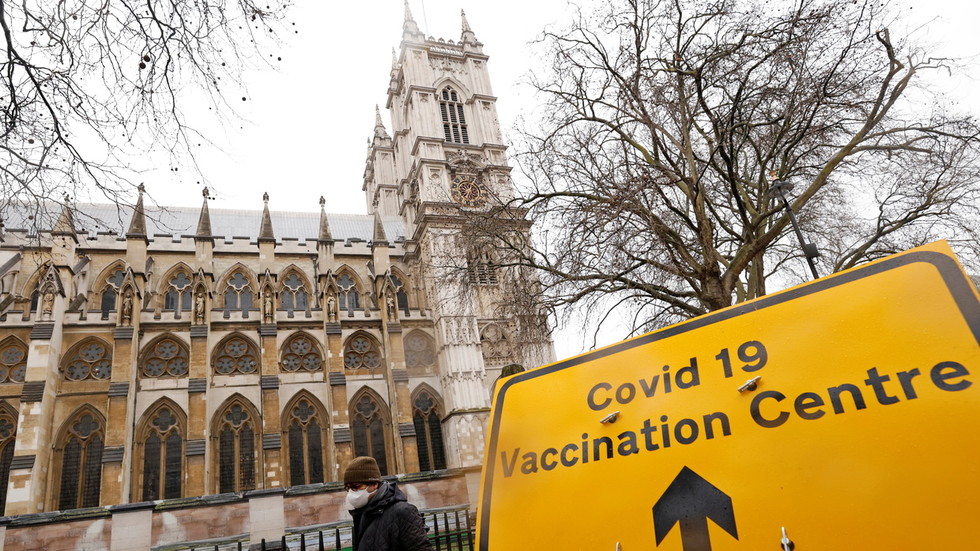 Nearly 80% of adults across the UK have antibodies against Covid-19, new data by the Office for National Statistics (ONS) shows. However, the ONS has cautioned that detection of antibodies is not a “precise measure” of immunity.

The promising figure was unveiled by the ONS on Wednesday, when the statistics body published aggregated data on Covid-19 antibody testing research. The sampling was conducted in May by the ONS in partnership with the University of Oxford, University of Manchester, and other leading health institutions.

While the data looks promising, the detection of antibodies does not necessarily equate to immunity against the coronavirus, the ONS warned.

“Across all four countries of the UK, there is a clear pattern between vaccination and testing positive for COVID-19 antibodies but the detection of antibodies alone is not a precise measure of the immunity protection given by vaccination,” it said in a statement.

The UK’s mass vaccination campaign has been active for several months, with some 42% of the population already fully vaccinated. The country has distributed nearly 70 million doses of Covid-19 vaccines since the beginning of the campaign.

As the campaign has gone on, the population has grown even more welcoming towards the inoculation drive, the ONS said. The statistics body reported a steady positive trend in public sentiment on vaccination between April 28 and May 23. Some 94% of adults across Britain expressed positive attitudes towards vaccination, while only 6% were hesitant about it. Those figures changed from 93% and 7% respectively in the previous period.

Younger people remain significantly more wary of vaccination, however, with 13% of Brits aged between 16 and 29 expressing hesitancy. That figure remained unchanged compared to the previous month.