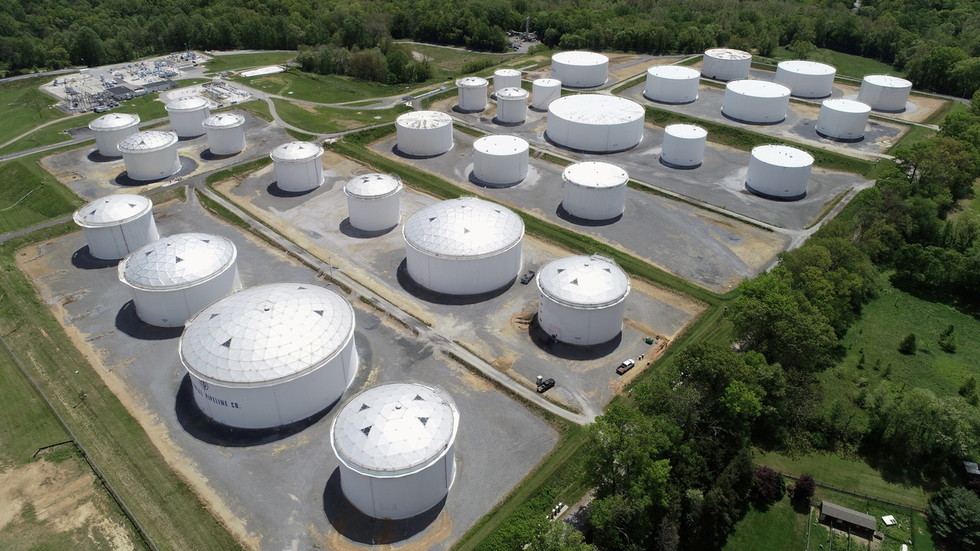 Bitcoin slid more than 10% on Tuesday as news of an FBI seizure of bitcoin funds circulated on social media, exposing a potential security breach in the world’s most “secure” form of payment.

Bitcoin slid to $31,662 on Tuesday morning after the US Department of Justice said the FBI had seized $2.3 million in bitcoin from the ransomware attackers that had taken control of a computer network at Colonial Pipeline—the largest oil and gas pipeline in the United States.

Colonial Pipeline had paid the ransomware attackers known as DarkSide just a day after the attack. The amount of the payment was 75 bitcoin, of which 63.7 bitcoin were recovered.

This is a win for the US government and US critical infrastructure as justice was as least partially served. But the seizure has turned more than a few heads in the bitcoin world.

Also on rt.com Bitcoin dives almost 10% as China & US tighten noose around crypto

A newly formed federal task force known as the Digital Extortion Task Force carried out the successful operation, allegedly accessing the private encryption key—or password—for one of the hacker’s bitcoin wallets. It remains unclear how the task force was able to get that key. It has been suggested that the feds, with a warrant, found it by combing through the hackers’ emails.

But the fear is that the feds might have gotten some assistance from bitcoin or from the currency exchange holding the funds, either through cooperation or through a subpoena. It’s also possible that the task force was able to hack the hackers.

Whether true or untrue, the fear that bitcoin may have played any type of role in recovering the funds seems to have spooked traders that have banked—quite literally—on the currency’s foolproof security.

This article was originally published on Oilprice.com