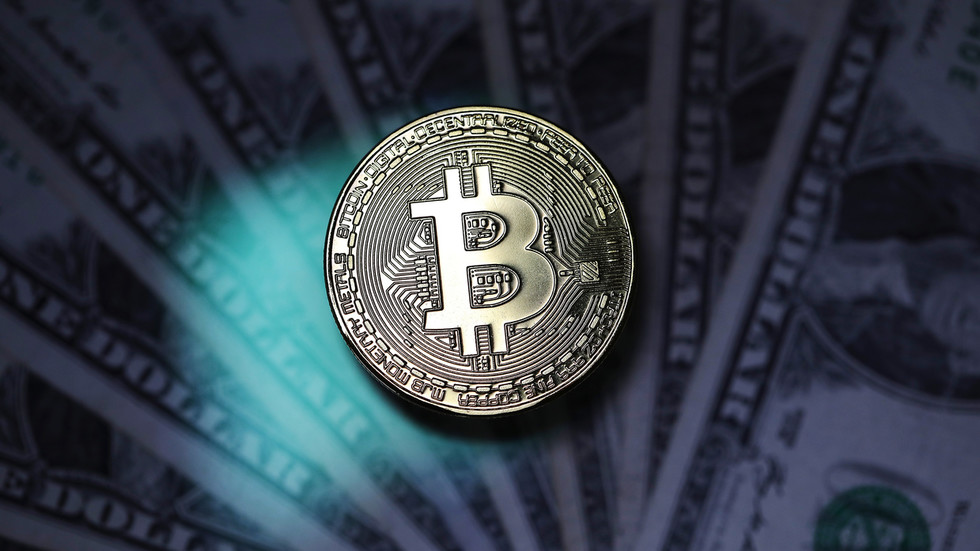 The Congress of El Salvador has formally approved the government’s ‘Bitcoin Law’ by a qualified majority, making the Central American nation the world’s first country to officially adopt a cryptocurrency as legal tender.

Announcing the approval of the law on Tuesday by a 62-vote majority, El Salvador’s President Nayib Bukele described the moment as “history,” a sentiment shared by the country’s legislative assembly’s Twitter account.

Romeo Auerbach, the deputy of the Grand Alliance for National Unity party, suggested that embracing cryptocurrencies will “put El Salvador on the world’s radar” and make the nation “more attractive for foreign investment.”

The law secured the necessary votes despite opposition from minority parties in the legislature, who had accused the president and his allies of moving too quickly, having only proposed the bill last week.

At that time, Bukele praised the chance to make bitcoin a legal currency, claiming it will “help provide financial inclusion to thousands outside the formal economy.”

The El Salvador leader used his social media platform days before the vote to praise the “fastest growing” cryptocurrency for ensuring “financial inclusion” for the 70% of the country’s population who don’t have a bank account and work in the informal economy.

The highly volatile bitcoin market, which is currently valued at over US$34,000, has risen significantly in recent months, having been worth less than $10,000 a year ago. However, concerns about the legal status of the world’s most popular cryptocurrency, including claims that it has been linked to money laundering and black market activities, have raised questions about the lack of oversight.