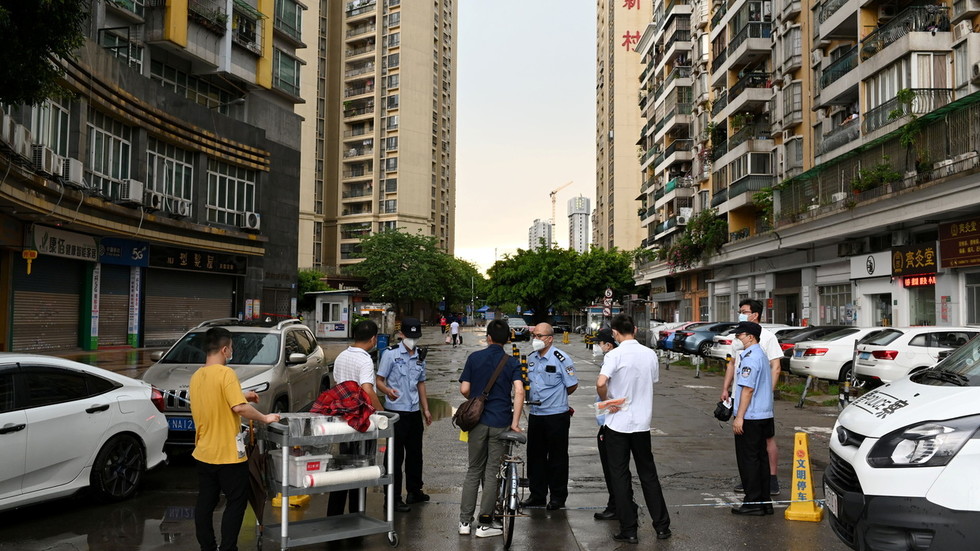 Beijing has administered over 800 million Covid-19 vaccines, more than double any other country in the world, but local outbreaks persist despite the exceptionally fast-paced vaccination program.

In an update on Wednesday, the National Health Commission of China reported that as of Tuesday, 808 million Covid-19 vaccines had been administered. The figure now equates to around 55 doses per 100 people, although most vaccines require people to have two shots.

Wednesday’s update also suggests that a staggering 17 million vaccines were administered in China on Monday. This feat has been repeated consistently over the last few weeks, allowing for nearly 100 million shots to be administered in the space of five days last month.

But considering China’s massive population, China is still lagging behind some developed parts of the world in terms of shots administered as a proportion of the population. In the UK, 100 jabs have been administered for every 100 people in the country, while in the US the same figure stands at 90 per 100 people.

China is still experiencing minor outbreaks of the virus, with a recent spike in Guangzhou traced to one transmission chain, although patient zero is yet to be found. Since May 21, 108 cases have been identified in Guangzhou, which is the capital of South China’s Guangdong Province.

China has been quick to enforce strict curbs over even a handful of cases. In Guangzhou, despite an incredibly low positivity rate according to Chinese officials, authorities elected on Tuesday to close cinemas, theaters, internet cafes, and other entertainment venues.