Cold War should have stayed in past, but US-led NATO bloc is driving return to 1950s-style hostility, top Russian diplomat claims 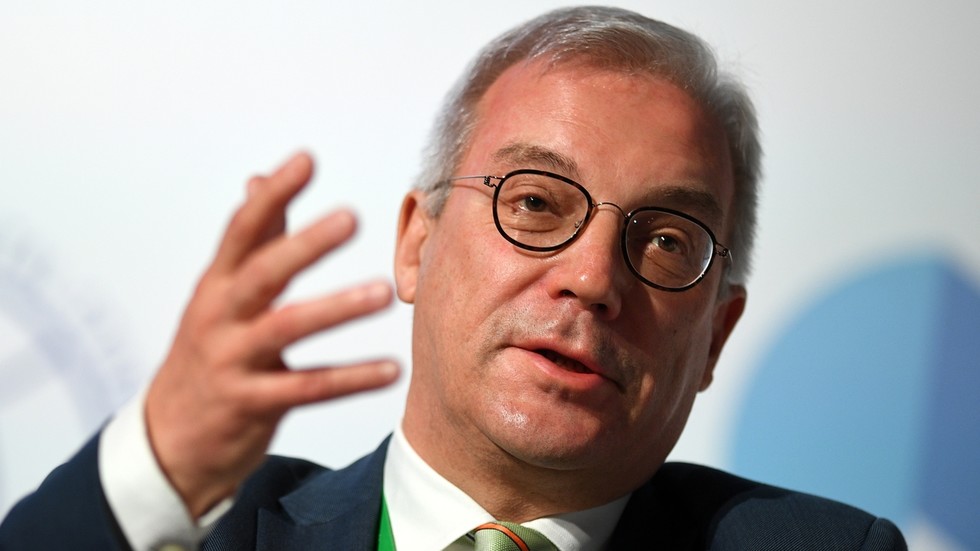 Russia’s deputy foreign minister has warned the potential for armed conflict in Europe is rising, claiming a number of Western states are stuck in the past and unable to move out of a Cold War mindset when it comes to Russia.

Speaking at an international relations forum on Tuesday, Alexander Grushko said that, on the continent, “the military situation is deteriorating – it is being artificially worsened.”

“The Cold War,” he argued, “should have remained in the past, but NATO was unable to adapt to the new geopolitical realities and has since made a return to its roots – to the idea it must protect its members from this threat from the East.”

Grushko added that the West is “imposing on Russia an agenda that should have been left behind around the time of the 1950s.”

Earlier this week, the head of the US-led bloc, Jens Stoltenberg, expressed concern over the lack of dialogue between Moscow and NATO members, urging both sides to hold security talks. Claiming previous calls for negotiations as part of the Russia-NATO Council had been rejected, the former Norwegian prime minister issued a fresh invitation and said, “we have a lot to discuss that is in the common interest of us both.”

Moscow, however, has aired doubts that the format would be constructive. In April, Russia’s foreign minister, Sergey Lavrov, rejected suggestions that his country had no interest in taking part in bilateral talks. “Our colleague Mr. Stoltenberg declares that Russia refuses to work in the Russia-NATO Council,” he said, explaining, “We do not refuse to work, we just don’t want to sit there and hear about Ukraine.”

“NATO has nothing to do with Ukraine,” Lavrov explained, “and yet when they offer to convene the Russia-NATO Council, they always insist that the first question should be about Ukraine.”

On Tuesday, the Russian Embassy in Washington said that a new string of NATO exercises that will see Western warplanes fly over the Arctic is “provocative” and not conducive to “ensuring the sustainable and peaceful development” of the region. The row comes just weeks after both the Kremlin and the White House touted their cooperation and mutual agreement over the need to maintain peace in the frozen North at a meeting of the Arctic Council.