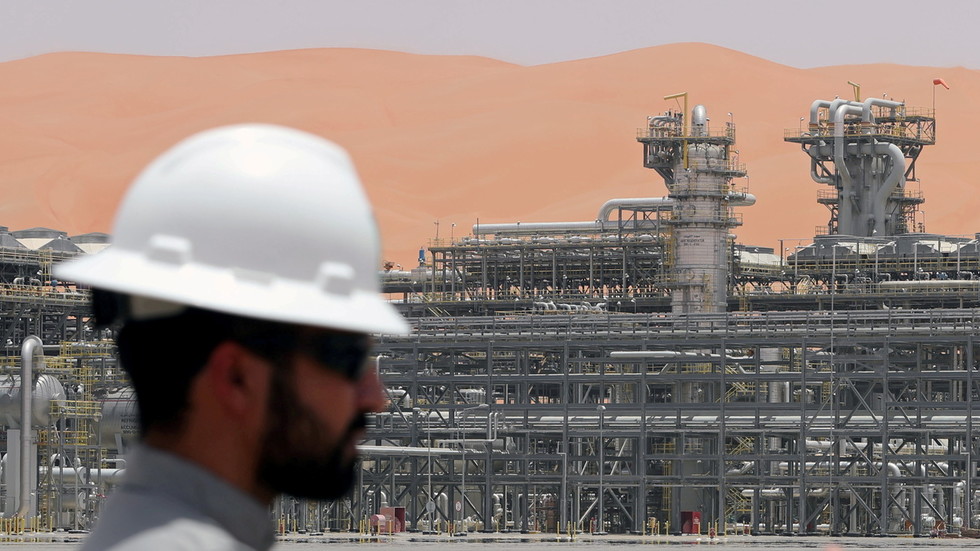 Saudi Arabia’s energy giant, Saudi Aramco, has started sales of its first dollar-denominated Islamic bond as it seeks to raise cash to pay out $75 billion in dividends.

The official Saudi Press Agency said that the sale of sukuk, or Islamic bonds compliant with the Muslim faith, will end on June 17.

The agency did not specify how much cash Aramco is seeking to raise. The company is offering sukuk due in three, five and 10 years, unnamed sources familiar with the matter told Bloomberg. The sale comes after two previous bond offerings that were not compliant with Islamic law – a debut $12 billion sale in 2019 and an $8 billion offering in November last year.

Aramco, the world’s biggest energy company, pledged to pay the dividend in a bid to generate interest in its debut initial public offering on the Saudi bourse in December 2019. However, the company had to reduce spending, cut jobs and sell non-core assets as the Covid-19 pandemic and widespread lockdowns hurt demand for oil last year, which is the main source of revenue for the kingdom.

Aramco’s oil revenue accounts for about 40% of Saudi Arabia’s gross domestic product and the recent increase in crude prices may drive this even higher, said Bloomberg Intelligence analysts Jaimin Patel and Damian Sassower. The kingdom’s plans to reduce its dependence on Aramco will be challenged by the nation’s fiscal deficit, they added.