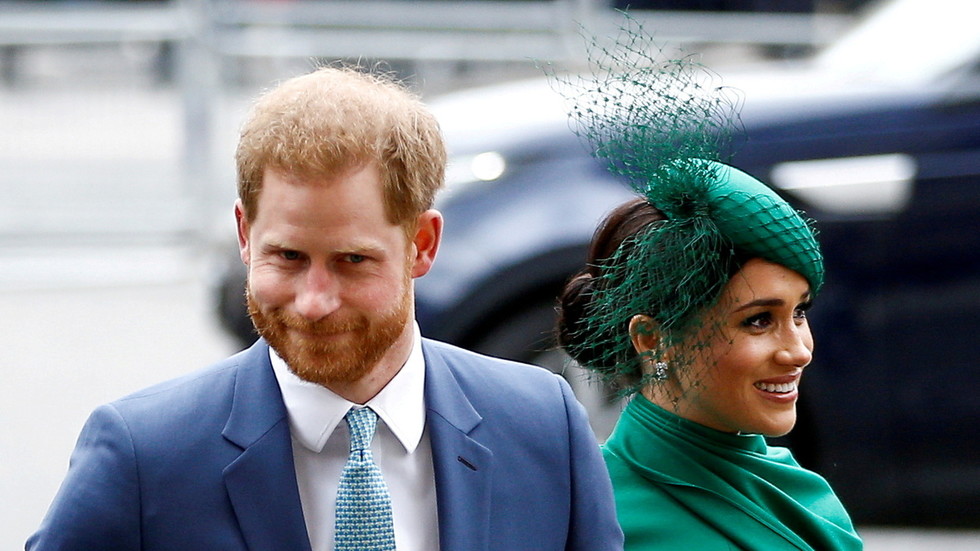 Newspaper columnist Julie Burchill has been fired by the Telegraph after facetiously suggesting that Harry and Meghan should have named their new baby after George Floyd. Her sacking reignited debate about cancel culture.

The outspoken writer announced on Tuesday that she was axed by the outlet, without going into details about the circumstances of her departure. Although describing her five-year tenure at the paper as “lovely,” she hinted that the Telegraph had kept her on a short leash.

“I’d be lying if I said that I hadn’t often moaned to my husband recently about them always rejecting my edgy column ideas and giving me more pedestrian ones – which I’ve done splendidly anyway,” she wrote in a Facebook post.

Her sacking came after she was lambasted for a tweet in which she joked that the Duke and Duchess of Sussex should have named their newborn after Floyd, the black man who was killed at the hands of the Minneapolis police last year.

“What a missed opportunity. They could have called it Georgina Floydina!” Burchill wrote, adding: “Oprah Beyonce!” and “I was hoping for Doria Oprah, the racist rotters.” Her Twitter account no longer exists.

The joke appeared to be targeting Harry and Meghan’s vocal support for social justice causes. Many labeled the tweet as inappropriate and racist, while others argued that the couple were unscrupulous attention seekers and that the quip was well-deserved.

Her firing triggered a similar mix of reactions.

“Good! We need to look long and hard at ourselves as a country if public figures think it is OK to be racist towards a baby,” read one reply.

Good, comments like that can no longer be justified as banter, its enough now. Call it out for what it is- racism!

Others described Burchill as a “hateful” person who should be shunned. Several comments welcomed the news but predicted that the columnist would continue to spew her “bile” at a different newspaper.

Good riddance. She’s been an absolute horror for years. She should go and live on a remote island with Katie Hopkins.

Some observers saw Burchill’s sacking as an example of ‘woke’ witch hunting.

The Left classify anything that they find offensive as “racist,” one Twitter user remarked.

Others were more explicit with their disapproval.

The vindictive WOKE McCarthyism gets worse.

“Those that believe that denouncing and sacking Julie Burchill, because she made a joke, is acceptable, are gleefully welcoming in a Maoist dawn,” commentator Abi Roberts wrote.