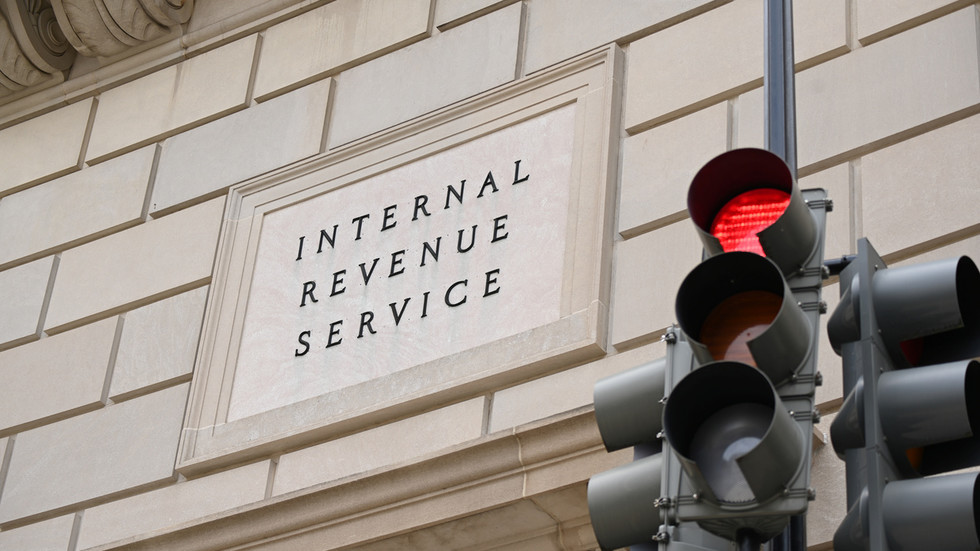 The IRS and the White House are wringing their hands about a ProPublica report accusing George Soros, Jeff Bezos, Warren Buffett, Elon Musk and others of needing to pay more in taxes, just as the Biden administration has argued.

In a report published at dawn on Tuesday, the investigative outfit said it processed a trove of confidential IRS documents to look into the effective taxes paid by the billionaires. ProPublica was “not disclosing how it obtained the data, which was given to us in raw form, with no conditions or conclusions.”

“Any unauthorized disclosure of confidential government information by a person with access is illegal and we take this very seriously,” White House press secretary Jen Psaki told reporters who asked about ProPublica.

“We will find out about the ProPublica article,” Internal Revenue Service (IRS) Commissioner Charles Rettig told the Senate Finance Committee hearing, adding that he “absolutely” intends to prosecute someone over the breach and that the matter has been turned over to both internal and external investigators.

Rettig had instructed the IRS inspector-general to review the agency’s safeguarding of taxpayer information back in September 2020, after President Donald Trump’s tax information was illegally obtained by the New York Times.

This time, the disclosures targeted some of America’s wealthiest moguls. Bezos is the world’s second-richest man, and plans to retire as CEO of Amazon later this month to focus on his mega-yacht and space program. He also paid no income tax in 2007 or 2011, claims ProPublica.

Musk, who runs Tesla and SpaceX, paid no income tax in 2018. Other names on the list include billionaire investor Carl Icahn, Berkshire Hathaway CEO and investment guru Warren Buffett, and even Democrat mega-donor George Soros, who actually contributes funding to ProPublica.

“Mr. Soros has long supported higher taxes for wealthy Americans,” his spokesman told ProPublica when reached for comment, explaining that “Between 2016 and 2018 George Soros lost money on his investments, therefore he did not owe federal income taxes in those years.”

Also on rt.com Tech giants back Biden’s plan to charge them more tax, but loopholes are the industry’s ace in the hole

While most wage-earning Americans have little choice but to fork over their dollars to the IRS, CEOs of major companies have an easier time navigating the complex tax code, writing off debt and leveraging losses to pay little or nothing themselves. ProPublica calculated their “true tax rate” by comparing their net taxes paid to the Forbes estimates of their net worth for the same time period.

The data “demolishes the cornerstone myth of the American tax system: that everyone pays their fair share and the richest Americans pay the most,” the outlet wrote. By a remarkable coincidence, that is the very position of the Biden administration, which has proposed raising taxes on the wealthy to fund its multi-trillion agenda to “reimagine” the US economy and “Build Back Better.”

In addition to hiking the corporate tax rate from the current 21% to 28%, Biden has proposed raising the maximum federal income tax rate to 39.6% from the current 37% for anyone with gross income of $400,000 or more. His administration has also lobbied G7 members for a “global minimum tax” of at least 15%.

Also on rt.com US wanting other countries to raise corporate tax so it can profit is a bizarre super-capitalist demand