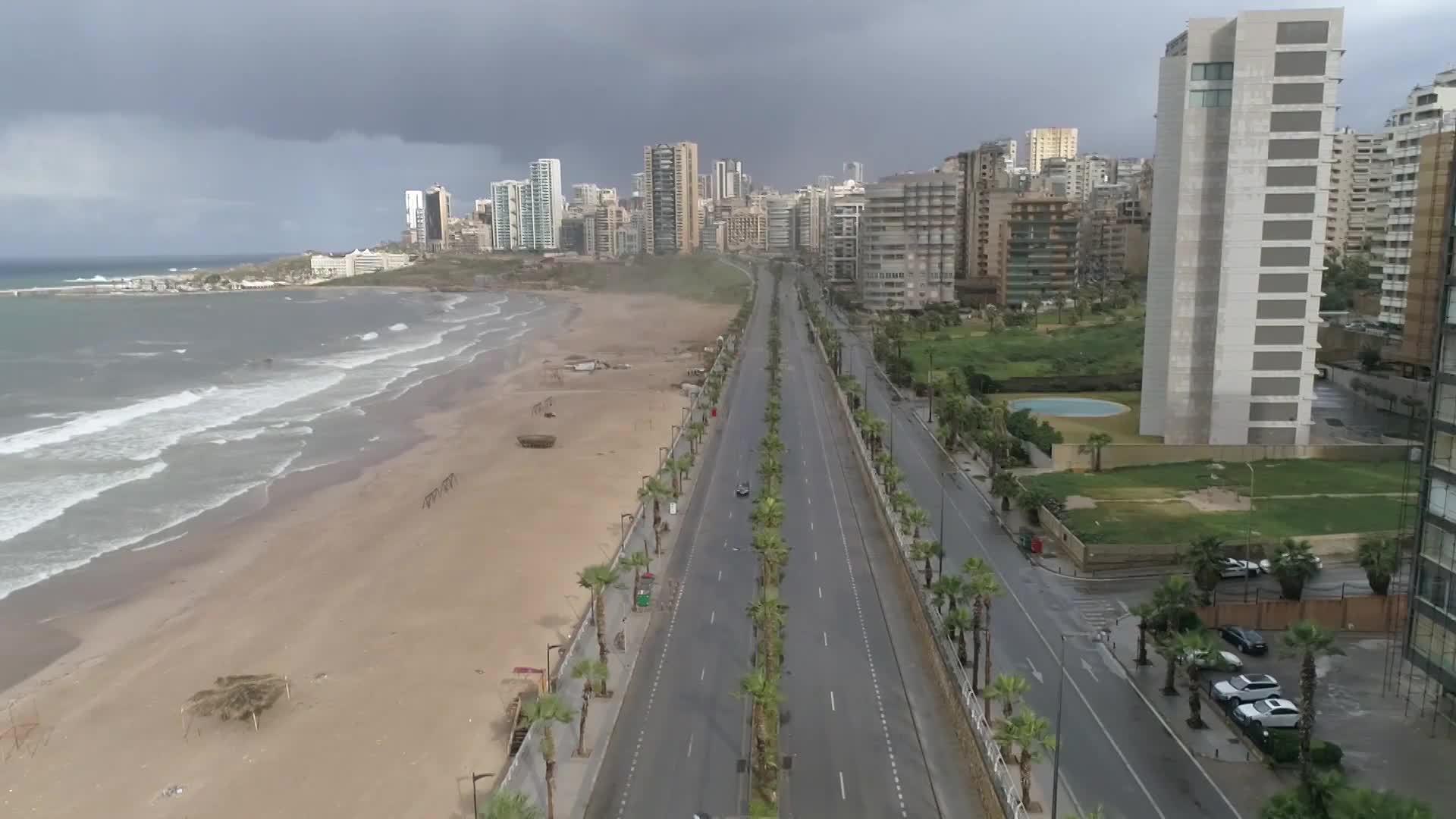 Shops were closed and streets seen deserted in Beirut on Thursday after the Lebanese government imposed a strict lockdown aimed at curbing the high rates of COVID-19 infection, which recently reached record levels.

The country’s Supreme Defence Council announced further measures on Monday, to curb the spread of the virus, including curfews from Thursday morning, January 14, until Monday morning, January 25, with exceptions granted to workers of health and other essential services sectors.

The measures also included reducing air travel and preventing entry via land and sea border crossings, with the exception of those in transit.

According to reports, Lebanon’s health sector is suffering from exhaustion due to the increase in the rate of COVID infections, with a record-high 5,000 cases per day, adding more pressure on the already struggling economy.