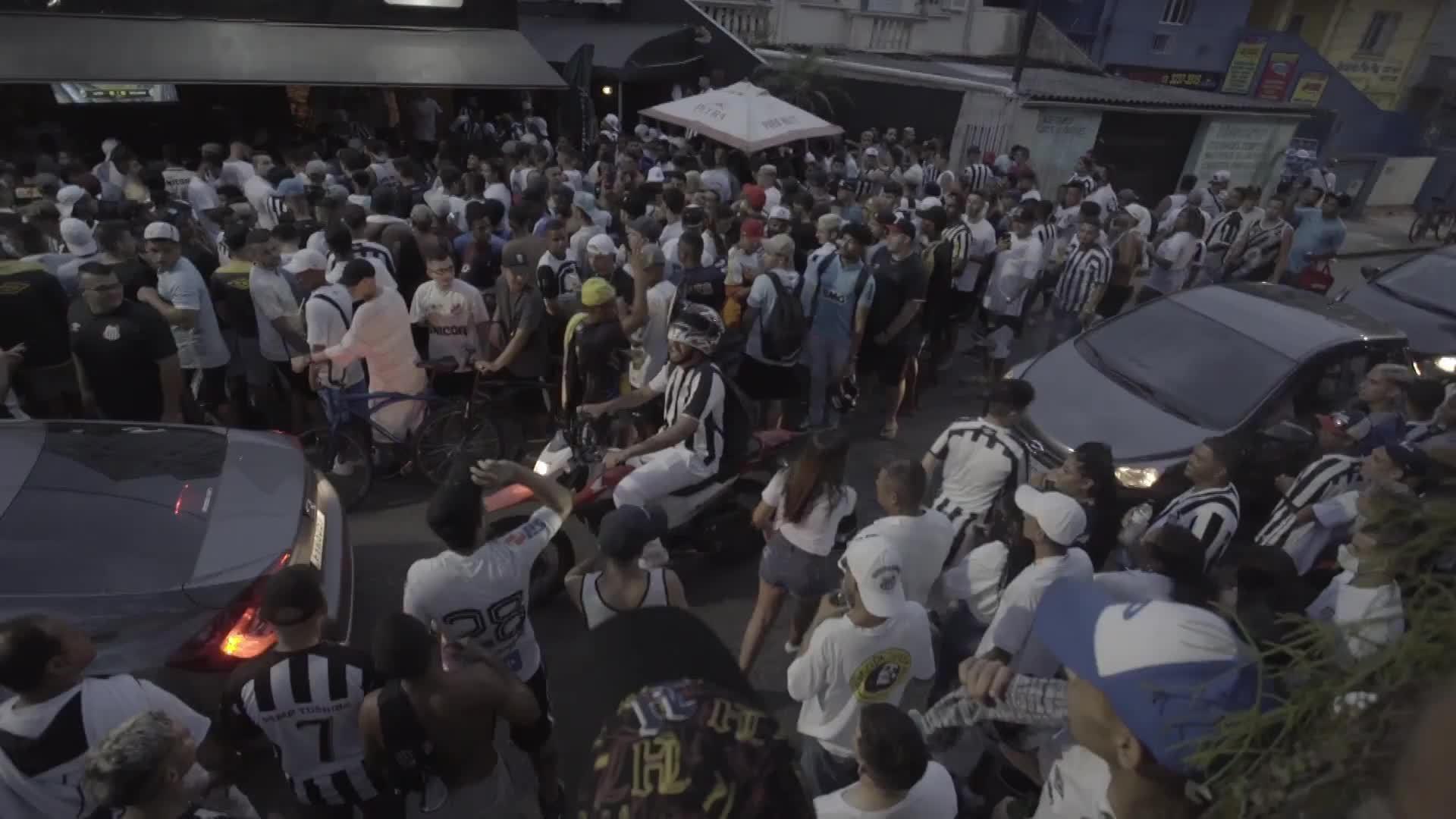 Fans of Santos FC packed the streets of Sao Paulo on Wednesday night as they celebrated their team’s victory over Boca Junios in the Copa Libertadores semi-finals.

Despite the coronavirus pandemic that has resulted in over 205,000 related deaths in Brazil, according to data compiled by Johns Hopkins University, the third worst death toll in the world, fans could be seen hugging and dancing in large numbers in the street, with few wearing masks.

The final game of the two game series took place after a draw in Argentina. As stadiums are closed to the public in Brazil, Santos fans gathered in bars to watch the game at close to the home team’s grounds.

Despite restrictions on public gatherings police reportedly did little to prevent the fans from celebrating in the street.

According to data compiled by Johns Hopkins University, Brazil has registered over 8.2 million cases of COVID-19 with over 205,000 deaths with the virus, as of Thursday.