Murray misery: Covid chaos already for Australian Open as tennis ace is among new positive tests ahead of first Grand Slam of 2021 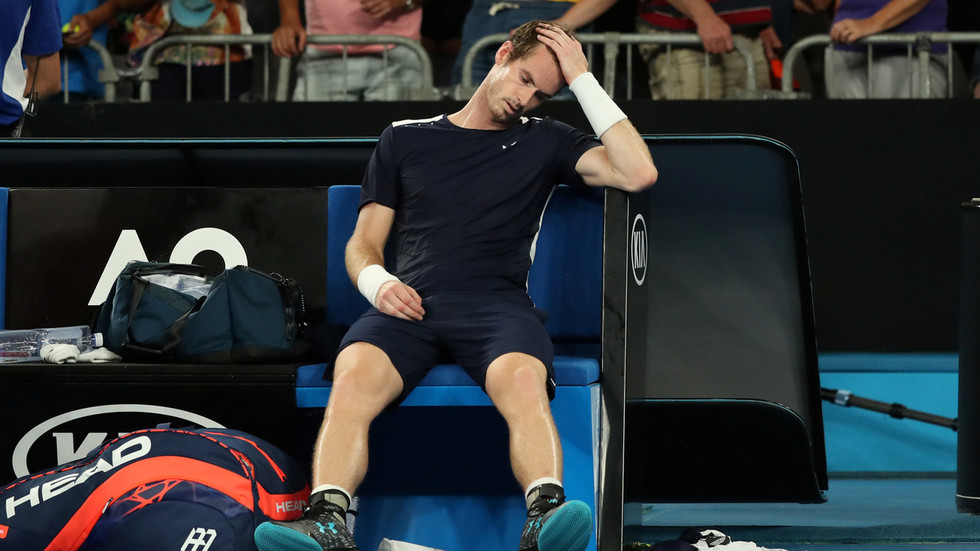 With just weeks before the start of the season-opening Grand Slam in Melbourne, the effect of Covid-19 is already causing major concerns and putting the participation of several top-class players, including Andy Murray, at risk.

Three-time major winner Murray was set to travel to Australia imminently before his plans were ruined after his obligatory Covid-19 check showed that he has become the latest star to test positive for the virus.

The five-time Australian Open finalist is now isolating at home, although he still hopes to travel to play at the tournament, which gets underway on February 8.

It remains unclear whether the tournament organizers, who have introduced unprecedented safety measures for players during the pandemic, will allow Murray to enter the country.

Last year’s Australian Open finalist, Dominic Thiem, will more than likely travel to Australia without his coach, Nicolas Massu, who was confirmed to have contracted the coronavirus on Wednesday.

Tennis great Rafael Nadal will also play the season’s first major without his coach Carlos Moya, who said on Wednesday that he will miss the tournament due to coronavirus travel restrictions.

After speaking with Rafa,we have decided that I won’t travel to Australia with the team.I will follow the tournament from home and will stay with my family, parents and kids due to the delicate situation that Spain is living with the https://t.co/R5x6nwnXPZ of luck to the team!!

Australian Open organizers have implemented strict Covid-19 requirements in a bid to ensure the safety of players and their staff.

Some 18 charter flights are expected to bring more than 1,000 athletes and assistant personnel to Australia, all of whom will be obliged to quarantine for two weeks before being approved to enter the courts at Melbourne Park.