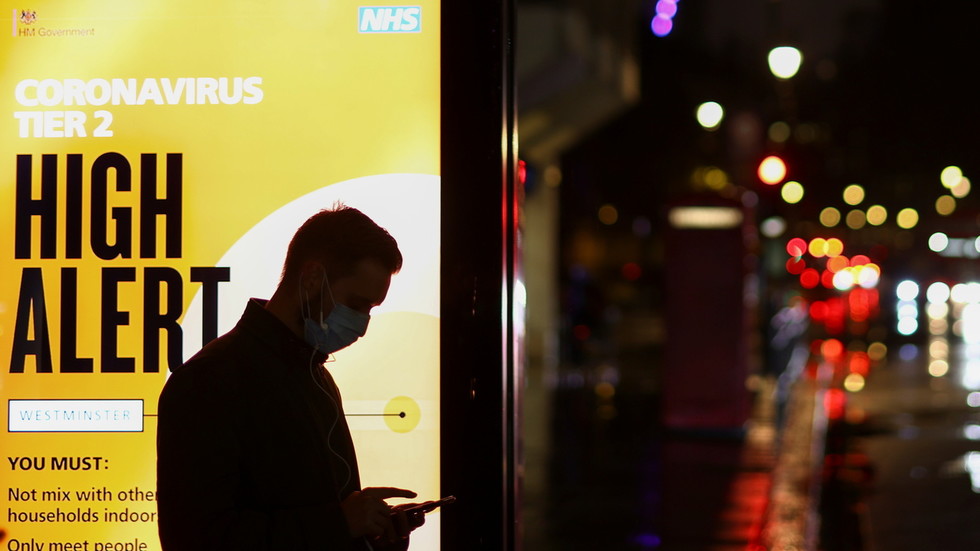 Civil liberties and privacy activists have demanded an explanation from the government after a company was awarded £75,000 to develop and trial a Covid-19 immunity and vaccination passport app.

Activists are calling on the government to clarify their position on a so-called ‘vaccine passport’ after a Covid-19 immunity and vaccination passport app developed by Mvine and iProov and funded by the UK government moved into the trial phase.

On Tuesday, deep tech company Mvine and biometric authentication firm iProov announced that their design for a simple, secure, and widely recognized Covid-19 immunity and vaccination passport would move into a live testing phase.

A press release said the Mvine-iProov passport had been developed quickly, utilising a £75,000 investment from public body Innovate UK.

The news that such an app has been developed and was funded by the UK government contradicts comments made by UK ministers, who have said there are no plans for a vaccine passport.

A civil liberties and privacy protection group tweeted on Thursday, urging the government to provide clarity on the matter. The group attached a tweet from Nadhim Zahawi, the UK’s vaccine deployment minister, in which he said there were “no plans to introduce vaccine passports.”

A tweet, which directly contradicts a £75k contract, which in turn contradicts an on-record assurance that there were no plans for vaccine passports – and that such plans would be “discriminatory and wrong”.We have twice urged @nadhimzahawi to clarify this, to no avail. https://t.co/kRzZsBIYjm

The government has denied plans to develop a vaccine passport for a while. In December, Cabinet Minister Michael Gove said there were no plans to introduce a vaccine passport, stating, “Let’s not get ahead of ourselves, that’s not the plan.”

Also on rt.com Big Brother gets even bigger: Moscow to create database with residents’ salaries, vehicle information & even school results

The idea of a vaccine passport has been shunned by many; some see it as an invasion of privacy while others have said it would unfairly discriminate against those who are yet to receive the vaccine.

In November, Qantas CEO Alan Joyce became the first airline exec to say that vaccine passports would be a necessary component in reviving confidence in the aviation industry.

On Wednesday, Gloria Guevara, CEO of the World Travel and Tourism Council (WTTC), slammed the decision, noting, “if you require the vaccination before travel, that takes us to discrimination.”