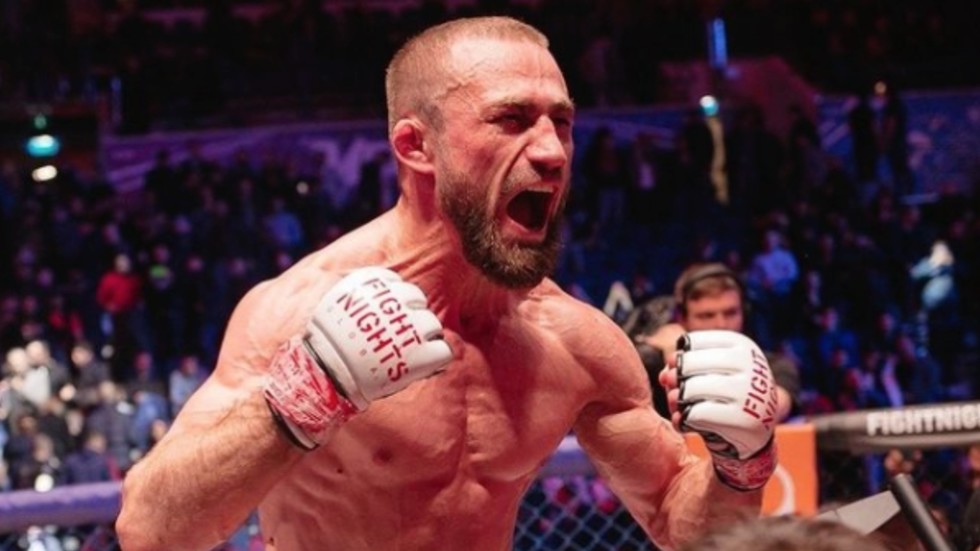 Russian former flyweight star Ali Bagautinov is back and ready to make his mark for Bahraini promotion Brave Combat Federation as he makes his return to the cage at Brave CF 46 in Sochi.

Bagautinov, who was once considered one of the top 125-pound fighters in the UFC, is returning to MMA after taking more than a year off from the sport following his unsuccessful shot at the Fight Nights Global title in October 2019.

During his time off, he competed in a pro boxing match and picked up a unanimous decision victory. But now the man known as “Puncher King” is ready to make his comeback.

Bagautinov will feature in the co-main event of Brave CF 46, which sees the promotion stage its first event on Russian soil, when he takes on Oleg Lichkovakha in a 130-pound catchweight fight at the WOW Arena on January 16.

And ahead of the fight, Bagautinov says he’s far from impressed with his opponent’s skills heading into fight night.

“I don’t think much of my opponent, Oleg,” he said.

“Let him think of me. And I calmly wait and prepare for January 16. I missed the cage very much, I am hungry and angry. I want to show my best fighting qualities.”

“I see him on Instagram sledding downhill in the snow and having fun,” he said.

“He thinks he can easily win against me, that’s why he is relaxed. He thinks I’m a nobody but I’m fired up, I want to win. I will beat him and shock the MMA community.

“Ali may have better stamina but I have lasted three rounds in many fights and my endurance is much much better than his. His last fight was in boxing, he probably doesn’t even train wrestling anymore. I’m a better wrestler and grappler – I can submit him.

“I will use wrestling, striking, grappling, jiu-jitsu, everything to show I am the better fighter since everyone considers me an underdog.

“Ali, do not relax. Ride less on the slides and be careful. Don’t pull out, ’cause you don’t want to face me.”