France: ECHR agrees to take up Ukrainian complaint against Russia over Crimea 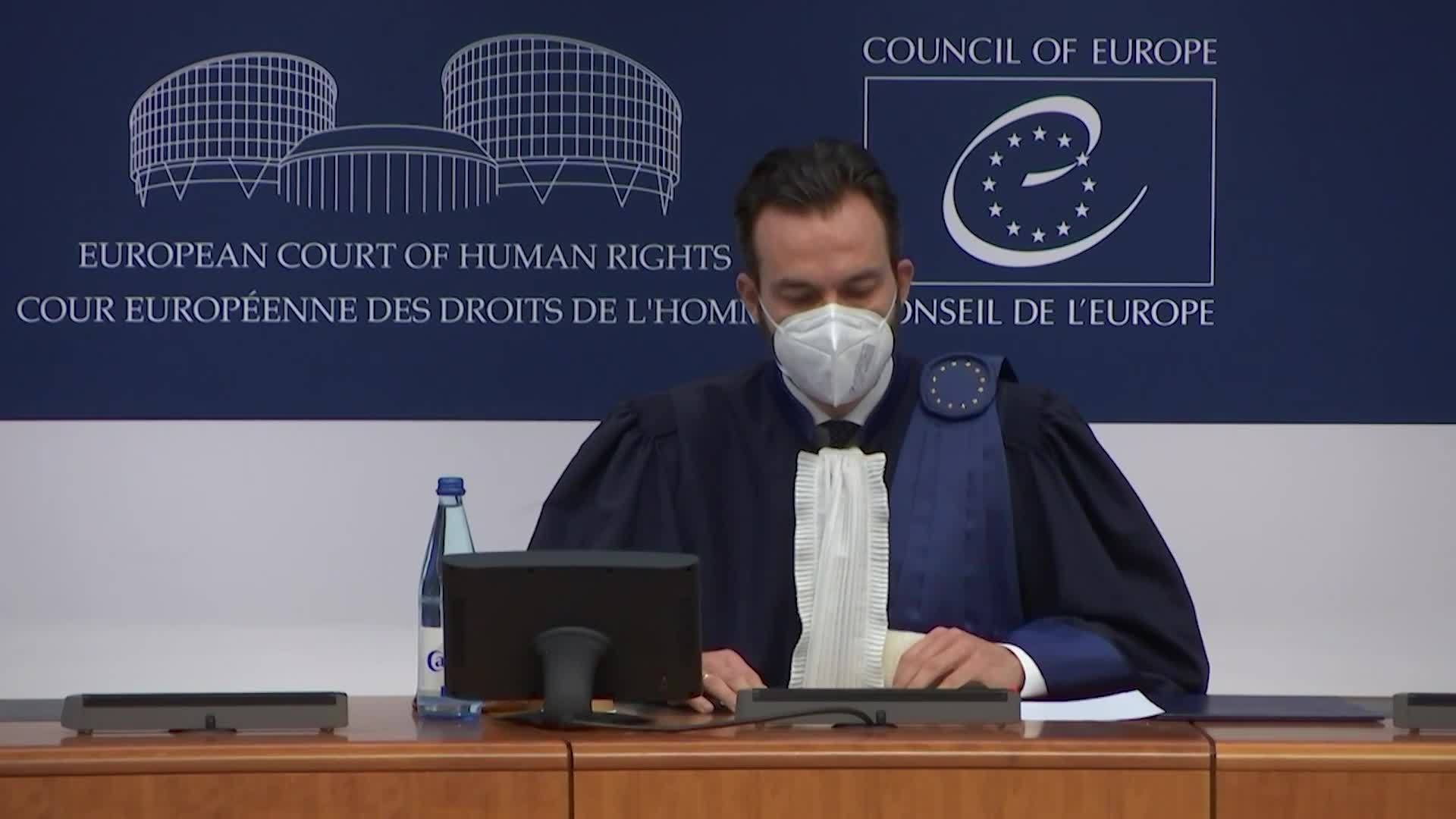 The European Court of Human Rights (ECHR) said that it would investigate Ukrainian allegations of Russian human rights violations in Crimea between 2014 and 2015, after ruling that elements of their complaint were admissible on Thursday, in Strasbourg.

President of the ECHR Robert Spano announced that the complaints made by the Ukrainian government fall under Russian jurisdiction: “Operative point number two, holds that the facts complained of by the applicant government fall within the jurisdiction of the Russian Federation within the meaning of article one of the convention and dismisses the respondent government’s preliminary objection of incompatibility ratione loci with the provisions of the conventions and the protocols thereto in that regard.”

The Ukrainian government alleges that human rights violations were the result of administrative practices conducted by the Russia. A final ruling is expected to follow on the claims.

A referendum on Crimea’s status took place on March 16, 2014. The final results showed that 96.77 percent voted in favour of Crimea seceding from Ukraine and becoming part of the Russian Federation.