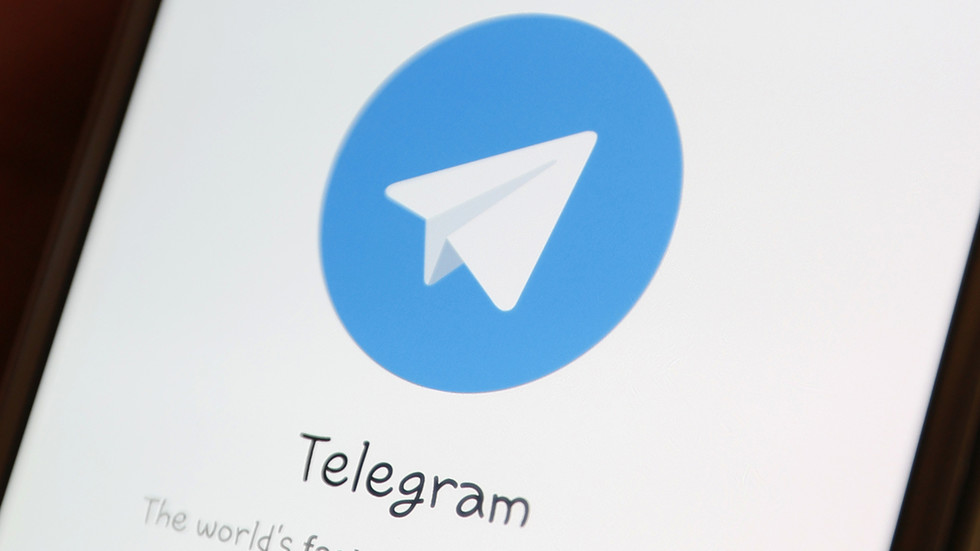 Messaging app Telegram said it has suspended multiple channels breaking its rules against hate speech. The service recently reported an explosive growth in its user base as competitors in the US ramped up deplatforming.

The accounts, which TechCrunch described as part of “an organized network of neo-Nazi and white supremacist accounts” have been suspended for making public calls for violence, Telegram said. “In the past 24 hours we have blocked dozens of public channels that published calls to violence for thousands of subscribers,” spokesperson Mike Ravdonikas told the news website.

NBC News counted“at least 15 extremist” channels purged by the platform, some of which existed as early as in June and shared materials like manuals on bomb making.

Earlier on Tuesday, Telegram founder Pavel Durov reported that the messaging app had surpassed 500 million monthly active users in the first week of January and added 25 million new accounts in just 72 hours. The influx “has only accelerated” since, he said in a later update. The surge in downloads reportedly made Telegram the second-fastest growing app of its kind in the US after another encrypted messaging app, Signal, which experienced a similar uptick.

The growth is not necessarily connected to the crackdown on Trump supporters launched by US-based Big Tech in the wake of last week’s Capitol building invasion. Another likely factor is the change in user agreement by market leader WhatsApp, which forces users to either drop it or share their data with parent company Facebook.

Durov said newcomers were popping up all over the world, with almost two in five registered in Asia, so it is safe to assume that the majority of all those millions of downloads did not come from QAnon believers seeking a new refuge after being kicked out by Twitter and Facebook.

Durov himself criticized the Big Tech response to the Capitol riot, particularly the crackdown on Parler. The service that touted itself as anti-censorship to conservative users was thoroughly wiped in an apparently orchestrated takedown by Silicon Valley giants. The Telegram head said it highlighted the threat posed by the monopolization of the market.

Telegram spokesperson Ravdonikas tacitly acknowledged that the purges in the US did affect Telegram’s moderation policies, calling the suspensions part of a new expanding enforcement action. Targeted channels previously promoted white supremacy, Nazi iconography and other forms of right-wing extremism.

It took us less than 48 hours to organize and pressure Telegram into almost completely gutting Terrorgram from its network.At this point, the bulk of the core channels are down.Direct action gets the goods. pic.twitter.com/aGVSpjNzUg

A link to political divisions in the US is also indicated by the fact that activist Gwen Snyder, whose Twitter profile describes her as “a very powerful ANTIFA woman who is followed by Barack Obama,” claimed the takedown of “Terrorgram” as an achievement of her pressure campaign. She said it was “infuriating” to see the media giving the platform “credit and benefit of the doubt” instead of acknowledging the work of the left-wing activists.