Sputnik V takes off, but not for all: Residents in half of Russian regions have no access to Covid-19 vaccine, research reveals 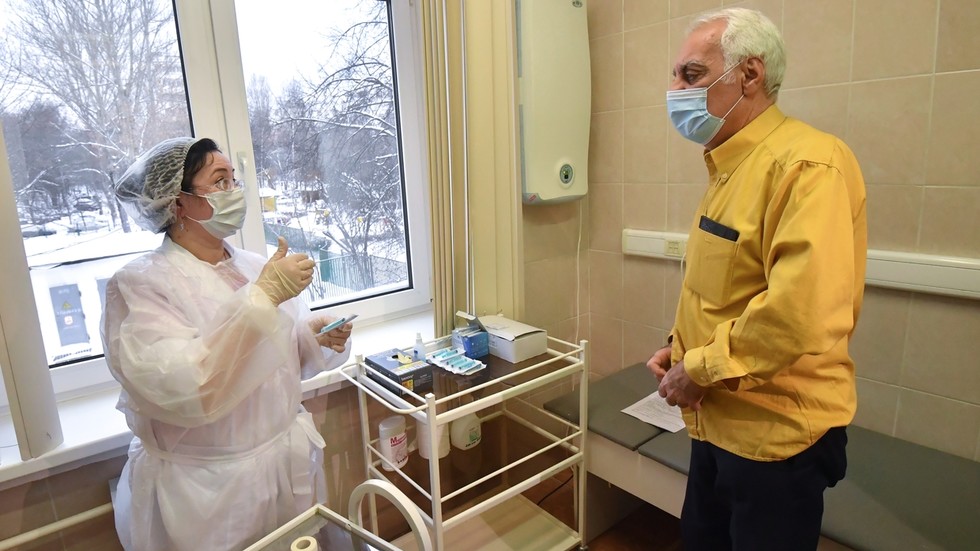 Experts from St. Petersburg have discovered that the general public in almost half of all Russian regions has no access to Covid-19 vaccines, with just five of the country’s 85 federal subjects reporting ‘high’ availability.

The research by the Petersburg Politics Foundation – which excludes vaccination of priority groups like the military, doctors, and teachers – puts the “unevenness of access” down to the “lobbying abilities” of each individual region.
Of the 42 areas where it is impossible to register for a vaccine, some have reported receiving limited quantities, which were given directly to the highest risk groups. An additional eight regions are pre-registering those interested, despite having no current availability.

The five areas with high availability were named as Moscow and its surrounding region, Sakhalin Region, Nenets Autonomous District, and Chukotka Autonomous District. Excluding Moscow Region, these are some of the wealthiest regions in the country (per person).

The numbers were part of a report detailing the successes and difficulties of Sputnik V, the first approved Russian vaccine. In particular, the foundation noted how it had overcome most of its “repetitional crisis.” It also pointed out that the initial reluctance to be vaccinated helped prevent demand from outstripping supply, especially from those who were apprehensive about receiving it before the end of clinical trials. Media rumors about a 42-day alcohol abstinence period following vaccination also helped lower demand.

As for difficulties, the report pointed the finger at a lack of joined-up thinking throughout the country, with each individual region having different priorities for who should receive the vaccine, as well as inconsistency in reporting.

“The problems are still the unavailability of statistics for individual regions and the inconsistency of its interpretation,” it said. “For example, in some cases, the number of doses is understood as the number of individual shots per person, in others – at the rate of 1 person – 2 doses.”