Past Covid-19 infection grants some immunity for at least 5 months, but people may still transmit virus – UK study 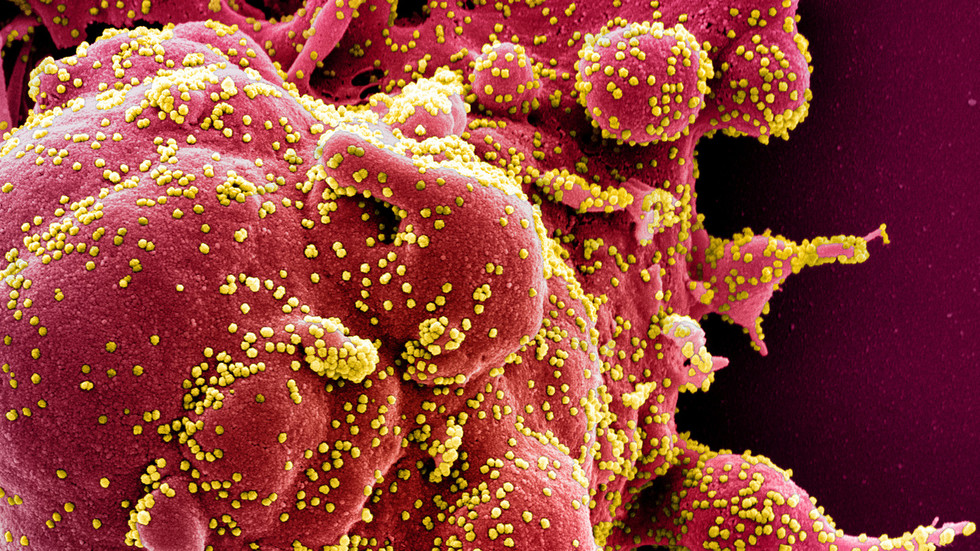 A study by Public Health England has found that most people who have previously been infected with Covid-19 are protected from catching it again for at least five months.

“Naturally acquired immunity as a result of past infections provide 83 percent protection against reinfection, compared to people who have not had the disease before,” Public Health England (PHE) said in a press release published on Thursday.

The study suggests that most people are protected from reinfection for at least five months, dispelling fears that immunity may be quickly lost.

“Between 18 June and 24 November, scientists detected 44 potential reinfections (two ‘probable’ and 42 ‘possible’ reinfections) out of 6,614 participants who had tested positive for antibodies. This represents an 83 percent rate of protection from reinfection,” the PHE statement reads.

The study’s authors warn that those who have previously been infected may still be able to carry and transmit the virus, adding that it remains crucial that everyone continues to follow the rules and stay at home, even if they have previously had Covid.

All of the UK has been put into another lockdown after infection rates increased considerably after the Christmas period.

Professor Susan Hopkins, senior medical adviser at Public Health England and the SIREN (SARS-CoV-2 Immunity and REinfection EvaluatioN) study lead offered some additional cause for positivity. “If you believe you already had the disease and are protected, you can be reassured it is highly unlikely you will develop severe infections,” she noted.

The study involved regular antibody and polymerase chain reaction (PCR) testing on 20,787 healthcare workers, including frontline clinical staff and those in non-clinical roles.

Upon recruitment, 6,614 of these participants had already tested positive for Covid-19 antibodies.

Scientists will continue to monitor the participants for 12 months to see how long immunity lasts.

The study comes amid speculation about how long immunity will last and the long term effectiveness of the vaccines.

The UK currently has three approved vaccines, produced by Pfizer, AstraZeneca and Moderna. Amid a lack of official record, experts hope immunity would last for two or three years. Last week, Moderna CEO Stephane Bancel said his company’s vaccine could provide protection for up to two years.