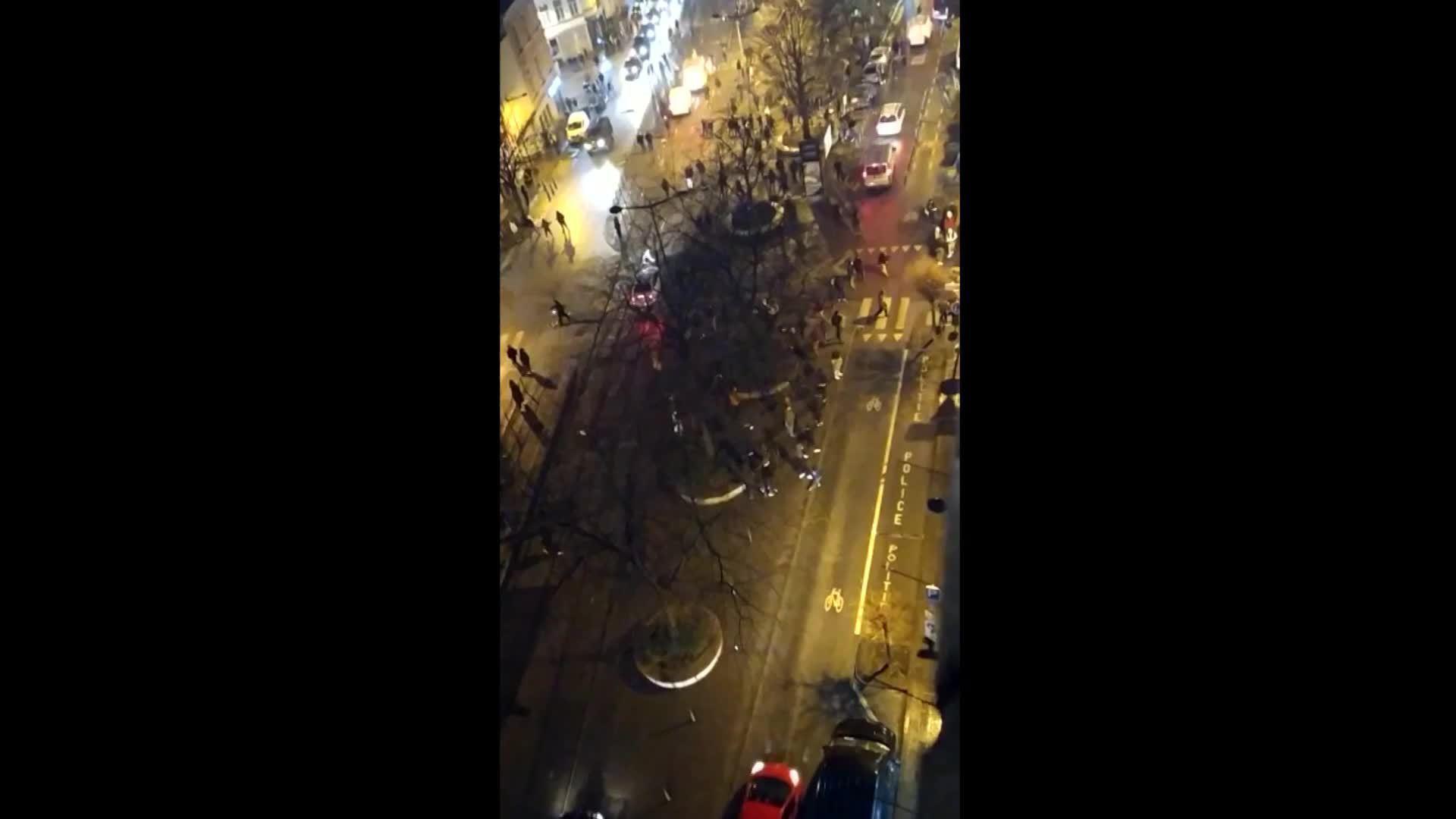 Riots broke out on Wednesday night during a protest condemning the death of a 23-year-old black man Ibrahima B under police custody in Brussels over the weekend.

Protesters could be seen from a nearby balcony blocking the road near Place Liedts in the Schaerbeek municipality.

A nearby police station in the Schaerbeek municipality was reportedly set on fire during the civic unrest of Wednesday night. Several arrests were reported by local media.

According to the Belgian police, Ibrahima B was arrested last Saturday for flouting curfew rules, and died about an hour after his arrest ‘due to the consequences of a heart attack.’ The prosecutor’s office has now launched an investigation.