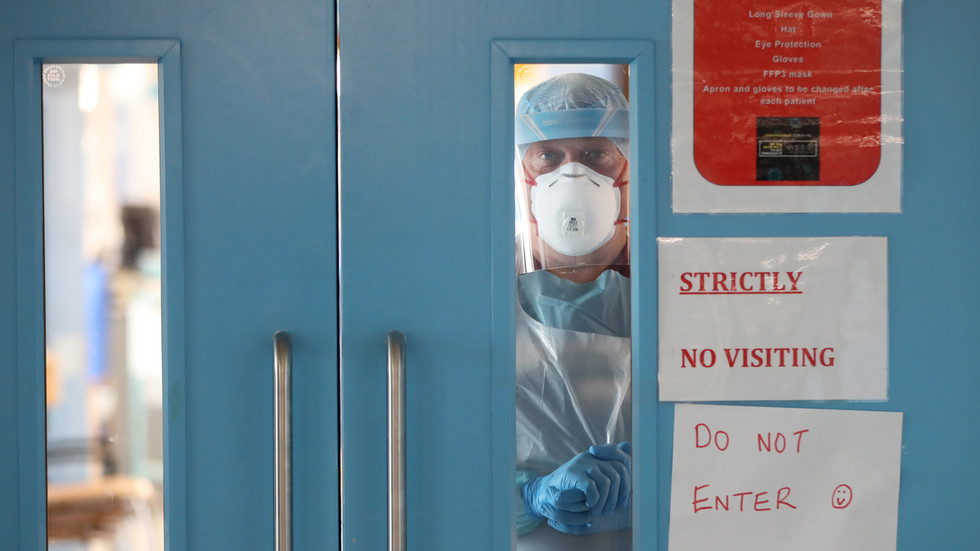 Ireland’s government has warned that the country faces “a major challenge over the next three weeks” after the spread of the new virus strain saw it record the world’s highest number of new Covid-19 cases per million.

Government health spokesperson Colm Burke laid out how the new strain of the virus is spreading at a far faster rate than they had previously feared in the country, with 50% of those testing positive having the mutated form of the virus.

More worryingly, he highlighted how, due to its ability to spread via asymptomatic people, it can be transmitted quickly between individuals who might not even be aware that they have Covid-19.

In order to combat this, Ireland has implemented ‘Level 5’ restrictions during January, with people asked to stay at home except for work, education, at schools that aren’t closed, or other essential reasons.

Speaking to Sky News, Burke praised the hardworking and committed medical staff but warned that there has been a huge increase in hospital admissions and patients requiring Intensive Care Unit beds.

We will have a major challenge over the next three weeks.

The warning from Burke comes a few days after Professor Alan Irvine, the president of the Irish Hospital Consultants’ Association, declared that the situation is a “national emergency” and the country’s healthcare system was “under the greatest pressure that it’s ever been in living memory”.

Also on rt.com 45% of new Covid cases in Ireland are of more transmissible UK strain – PM

Concern has grown in the Republic of Ireland after statistics from John Hopkins University showed that the country has recorded the world’s highest number of new confirmed Covid-19 cases per million people. Ireland has reported 100,000 new coronavirus cases since October, taking the country’s total since the start of the pandemic to 159,144, with 2,460 fatalities.