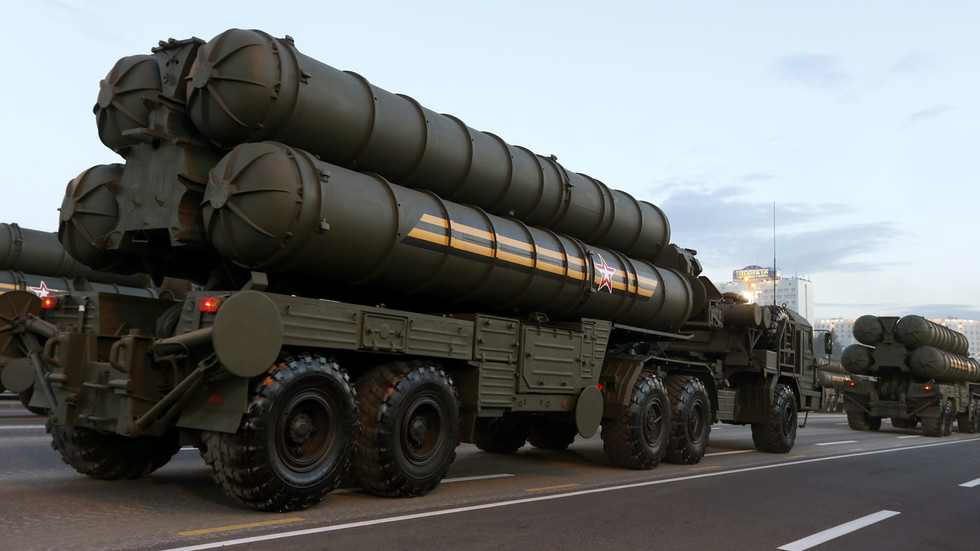 The Turkish defense minister has said that negotiations for a second consignment of the Russian S-400 defense system are ongoing despite US opposition to the program and Washington’s threat of further repercussions.

Speaking on Thursday, Turkish Defense Minister Hulusi Akar urged Washington to distance themselves from the threat of sanctions as he said Ankara would not be turning its back on the Russian-built S-400 air-defense systems.

“It is a very problematic situation to turn back from the point we have come to. We invite (the United States) to distance themselves from threatening language such as sanctions,” Akar told journalists in Ankara.

“We want the solution of problems through dialogue. If the US side wants a solution, a solution could be found with work on the technical level.”

Akar added that Ankara had met with the NATO allies concerning the purchase of an air-defense system, but could not get suitable answers on certain issues, including “cost, technology transfer, payment terms, delivery and production.”

Russia responded more positively than their European and US counterparts, he insisted.

Also on rt.com Turkey and US to set up joint working group over Ankara’s purchase of Russian S-400 missile defense systems

In 2017, Turkey signed an agreement with Russia worth $2.5 billion for delivery of multiple S-400 air defense system units. The deal was widely condemned by the US at the time, but Washington did not follow through with its threat of repercussions until more recently.

In 2019, the US removed Turkey from its F-35 fighter jet program after the first batch of S-400s were delivered, noting, “F-35 cannot coexist with a Russian intelligence collection platform that will be used to learn about its advanced capabilities.”

Turkey rejects the claim that the S-400 and F-35 program cannot exist in the same country.

In December 2020, Washington slapped sanctions on the Turkish defense industry and called on Ankara to “resolve the S-400 problem immediately.”