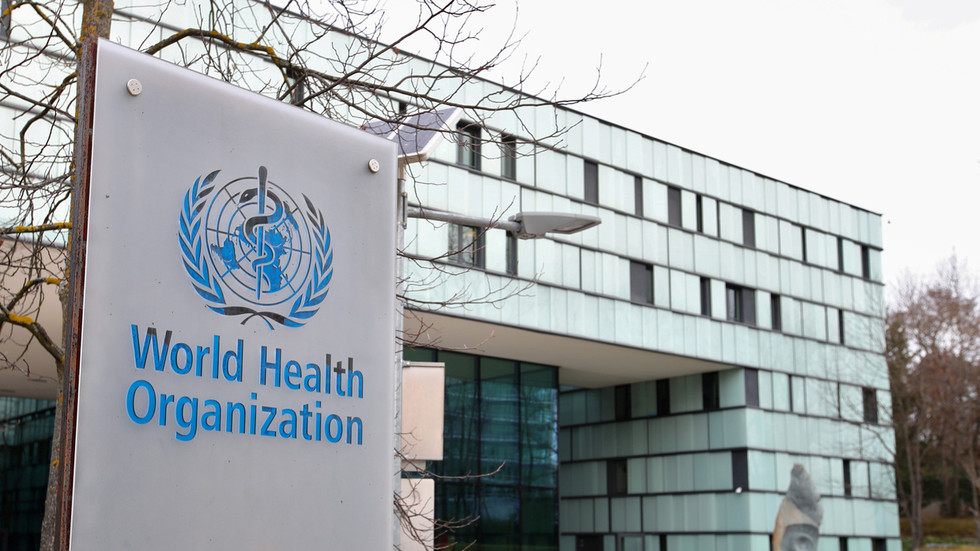 The World Health Organization (WHO) says two of its investigators have been unable to enter China, after a coronavirus test found antibodies in their systems. The agency has sent a team to study the origins of Covid-19 in Wuhan.

Two scientists from the 15-person team have stayed in Singapore, where they are “being retested for both IgM and IgB antibodies,” the global health agency said.

According to the WHO, all members of the mission tested negative for Covid-19 in their home countries, and then tested negative again in Singapore, but two people were found to have antibodies.

They were tested again in #Singapore and were all negative for PCR. But two members tested positive for IgM antibodies. They are being retested for both IgM and IgG antibodies.https://t.co/3Yg9UoZ1mx

After multiple delays, the experts from the WHO arrived in Wuhan on Thursday to study the origins of the SARS-CoV-2 virus, which causes Covid-19. The agency’s spokesperson told local media that the mission will focus on investigating the early cases reported in Wuhan, where the virus was first discovered in late 2019, and determining how the virus was transmitted from animals to humans.

Outgoing US President Donald Trump and the members of his administration have claimed that China was somehow responsible for “releasing” the virus into the world. Beijing has fervently denied this.

Members of the WHO team told Britain’s Guardian newspaper that the mission was not directly tied with verifying the claims against China.

Also on rt.com WHO fact-finding mission arrives in China’s Wuhan to investigate origins of Covid-19